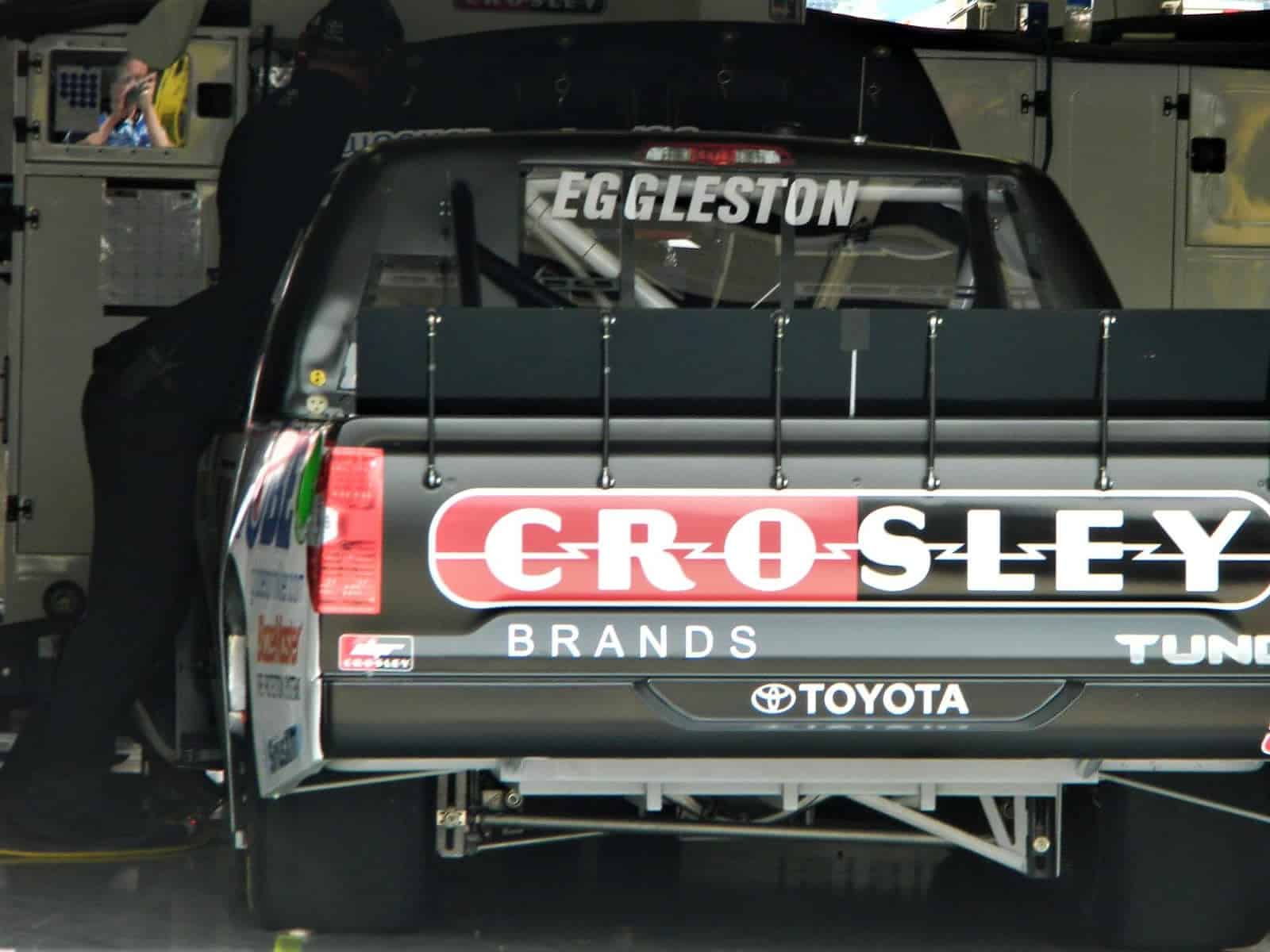 Chris Eggleston the 55-minute session with a fast lap of 180.886 mph. Stewart Friesen, who ended the practice in fourth, held the top spot for the majority of the session. Noah Gragson was second-quickest, followed by four-time TMS winner Johnny Sauter. Just the top four drivers broke the 180 mph mark.

Just 26 drivers turned a lap during the first session, and only three ran at least 10 consecutive circuits. Of those three, Sauter was quickest, posting an average speed of 179.464 mph. Spencer Davis and Joe Nemechek were the other two, who were second and third-quickest, respectively.

Another practice was scheduled for 5:05 p.m. local time but was moved up by five minutes due to an impending thunderstorm. The storm hit the track minutes before 5 p.m. and later ended up canceling final practice.