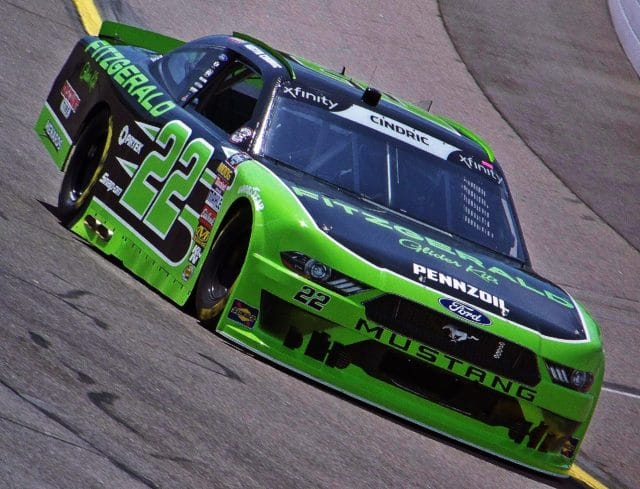 Brandon Jones, who has been on an impressive run lately, qualified his car in third followed by NASCAR Xfinity Series points leader Elliott Sadler. Cole Custer, who led the first and second rounds of qualifying, qualified the race in fifth.

The session started out with a good cluster of drivers stuck in inspection. Most of them went out and turned at least one lap including pole winner Cindric. Two drivers, though, were unable to turn a lap and will have to start at the rear of the field. Christopher Bell and Ryan Reed both failed to turn a lap in qualifying meaning they will start 39th and 40th, respectively.

Riley Herbst qualified the race in ninth in his first career NXS start.

Justin Haley qualified 13th after turning an identical lap to Justin Allgaier and Shane Lee in Round 2 of qualifying.