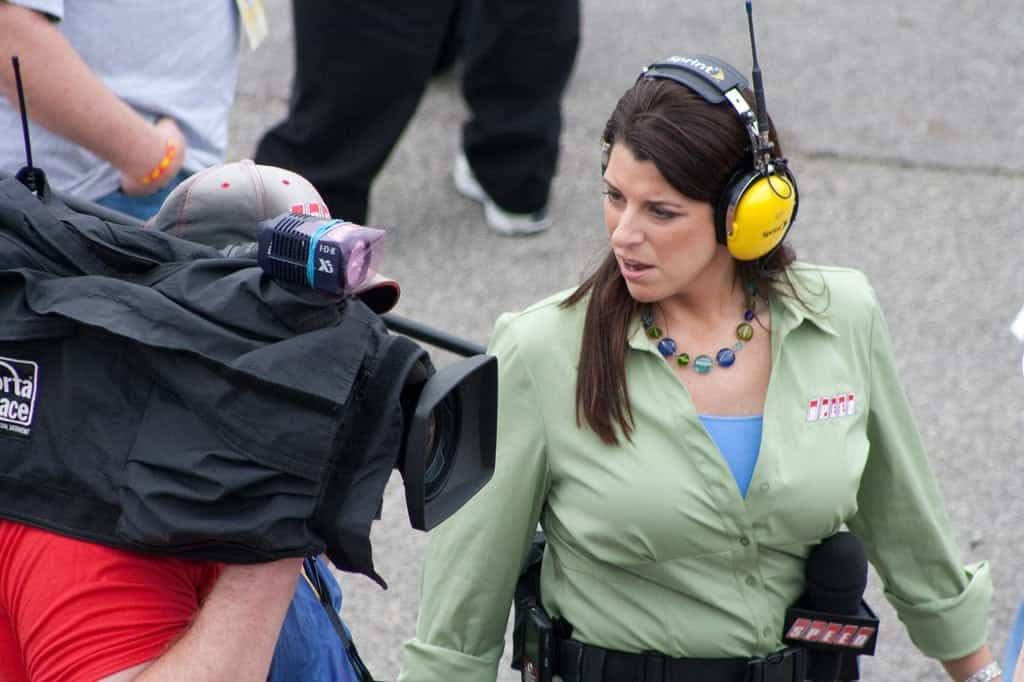 NASCAR reporter Wendy Venturini was struck by a car while out jogging Saturday morning near Sonoma, California. Venturini, who serves as a pit reporter and booth analyst for Performance Racing Network radio broadcasts, was in town in preparation for Sunday’s race in Sonoma.

Venturini suffered a concussion and a skull fracture and will remain hospitalized for the next few days but is expected to recover.

According to PRN president Doug Rice, Venturini suffered a skull fracture and concussion, but he told NBC Sports that her prognosis “is very good. I was there (at the hospital) and heard the doctor tell her that.”

“She’s completely coherent and conversational, and I have talked to her on two occasions today”. He added “They told her she would have a really good headache for a couple of days.”

Today, PRN’s @WendyVenturini was out running in Sonoma, CA and was stuck by a car. Her prognosis is good but will require a few nights stay in a local hospital. Please offer your thoughts and prayers, as we are, for a speedy recovery.

Venturini has previously worked for Speed Channel and Fox Sports. In 2014, she became the first female to co-anchor a NASCAR Cup race. She was listed as pit reporter for Sunday’s race broadcast. PRN has not yet named a replacement.