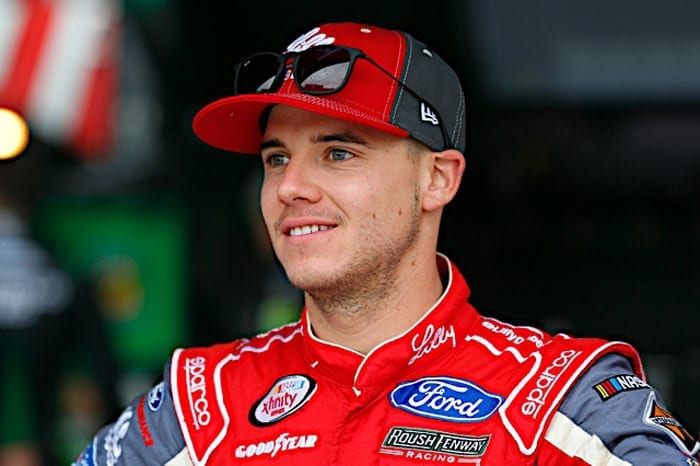 At the top of the charts in Friday’s NASCAR XFINITY Series practices ahead of Friday night’s Coca-Cola Firecracker 250 at Daytona International Speedway were Ryan Reed and Chad Finchum.

Chase Elliott was sixth in the GMS No. 23 Chevrolet, filling in for the recently reinstated Spencer Gallagher. Alex Labbe, Joey Gase, Ryan Blaney and Timmy Hill rounded out the top 10.

Thirty-six of the 41 entries participated in the practice session, with Christopher Bell running the most laps at 25. Ross Chastain was the only driver to post a solitary lap.

Mike Harmon‘s No. 74 was the slowest car on track at 181.152 mph. After finishing 13th at Talladega Superspeedway, the last restrictor plate race, the No. 93 of Jeff Green did not post an official time.

Finchum ran the most laps at nine, while Clements turned the fewest at one.