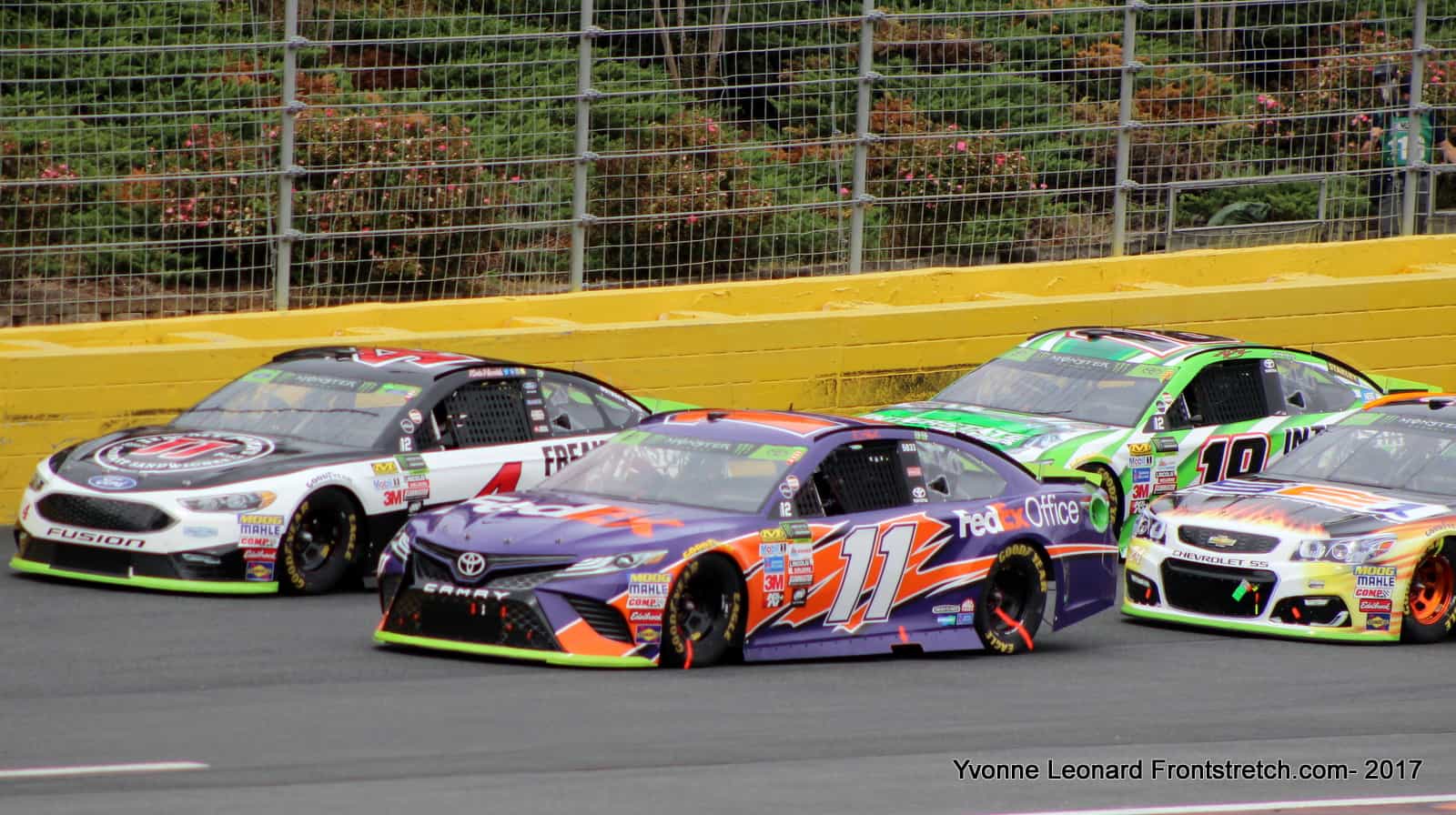 It will be the cutoff race for the first round of the Cup playoffs.

“Following a number of test sessions in preparation for the much-anticipated playoff race at Charlotte, we felt that this race length made the most sense,” Steve O’Donnell, NASCAR executive vice president and chief racing development officer, said in a press release. “In the end, we believe the race length will accomplish the primary goal which is to showcase the best race for our passionate fans.”

The track will feature 17 turns – eight left, four right and two chicanes – and have a distance per lap of 2.28 miles. It will make use of almost all of the CMS 1.5 mile oval.

“This is history in the making, and it marks the next chapter in our legacy of providing innovative, show-stopping entertainment that’s never been seen before,” Marcus Smith, president and CEO of Speedway Motorsports, Inc, said in a press release. “Like NASCAR’s first 600-mile race and the first superspeedway race at night, the inaugural Bank of America ROVAL 400 is going to be a can’t-miss event that fans will remember forever.”

CMS is one of the eight tracks that SMI owns, which have a combined 12 races on the MENCS schedule. SMI also owns the Performance Racing Network.

“We are privileged to be the title sponsor of this extraordinary event, and we look forward to making history with the speedway when the Bank of America ROVAL 400 roars to life in September,” Bank of America’s North Carolina market president Charles Bowman said in a press release.

The track will host two open test sessions dubbed the ROVAL Test Fest on July 10 (Tuesday) and July 17. A list of drivers scheduled to test can be found here.

That Xfinity race is shorter than expected……

They don’t want the Cup drivers to get too tired before their event.