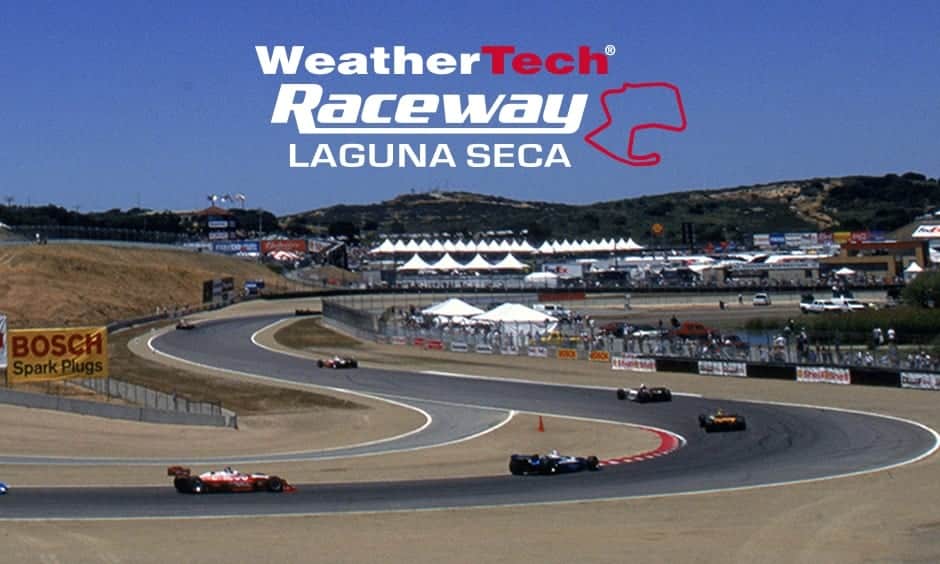 WeatherTech Raceway Laguna Seca and INDYCAR have agreed to a three-year deal, which will allow the Northern California road course to host the Verizon IndyCar Series’ season finale through 2021.

The 2019 race weekend will occur Sept. 20-22 and replaces Sonoma Raceway, which has raced Indy cars every season since 2005.

In recent years, Laguna Seca has hosted the IMSA WeatherTech SportsCar Championship, and last had an Indy car event in 2004 when CART was still in existence.

“I can’t imagine a more attractive destination location for INDYCAR’s season finale. Monterey is a place people want to be, and we will bring all of our guests. I think it’s a great choice for us,” said Mark Miles, INDYCAR CEO.

“The return of INDYCAR to its spiritual road racing home of Laguna Seca is a tremendous honor and testament to the appeal of Monterey, and through the support of the County of Monterey will provide a significant economic benefit to our area businesses,” said Timothy McGrane, Laguna Seca CEO.

“We are looking forward to creating more memories in race fans’ minds like Bobby Rahal’s four consecutive Indy car wins from 1984-1987, Mario Andretti’s farewell race in 1994 and Alex Zanardi’s last-lap overtaking of Bryan Herta in the Corkscrew in 1996 that simply became known as ‘The Pass.’”