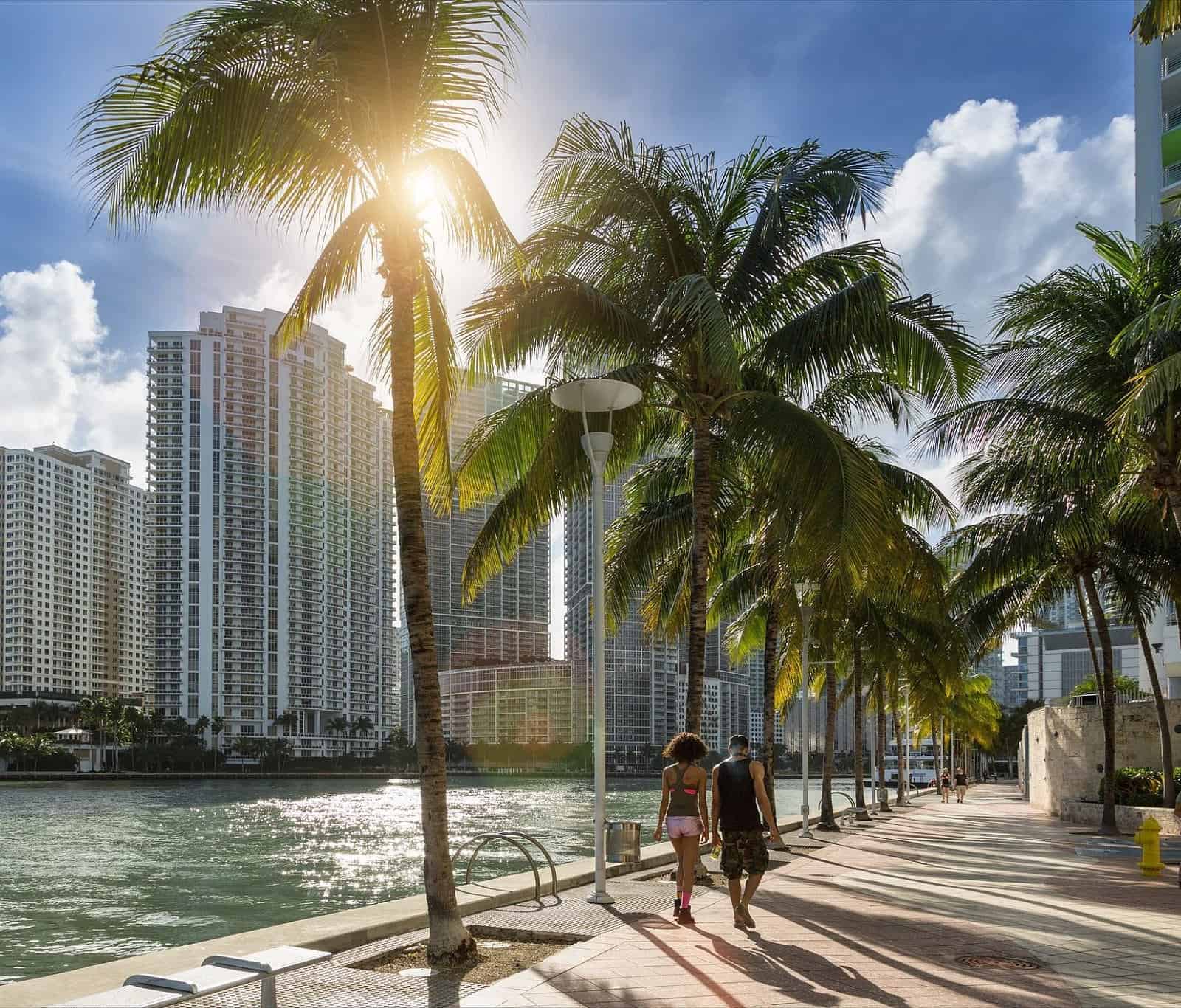 Is the sun setting on the potential F1 grand prix in Miami? (credit: Getty Images)

Just when it looked like Liberty Media would be able to schedule two United States Grand Prix races, those hopes were dashed on Monday (July 23). The hope had been to run a street race in Miami, Florida, in addition to the one at Circuit of the Americas in Austin, Texas. F1 bosses have decided to postpone the scheduled 2019 race in the Sunshine State for one additional year.

Already the Miami city commission had voted on proposing a 10-year deal to hold the race in the streets of the city. Yet, right from the beginning, the idea was hit with opposition, though it was recently agreed upon that a key discussion on financing would proceed, following the city politicians summer recess.  It is there that lawmakers and the citizens of Miami would bring up to Florida Governor Rick Scott, ways of using public funding for this event.

The proposed layout was eventually altered when a land dispute arose around having part of the course go around the American Airlines Arena, which is the home of the NBA’s Miami Heat.

In a statement that came on the same day that the decision was made to delay the project, F1 commercial boss Sean Bratches stated that it was too late for both parties at the state and local levels to come to an agreement that would be in place for next season. Branches realized that this event has more at stake to become a long-term focal point for the future of grand prix racing in the United States and Miami in particular. In general, Bratches told ESPN F1 that he was “Not interested in signing off a sub-optimal race track, just to do a deal.”

This is the second time in many years that the U.S. has attempted to add a second race in the Formula 1 season. In 2012, there was a proposal to hold the Grand Prix of America, which would be run the following season in New Jersey, across from the New York skyline, but raced in West New York and Weehawken. The deal, like this one, was delayed until the following year and was eventually canceled and never addressed of again.

Hopefully, with this decision, Miami will not be a repeat of what happened in New Jersey, and that if anything goes wrong with this idea, another location in this country could hold what the owners of Liberty Media want on their agenda: another U.S. grand prix event.