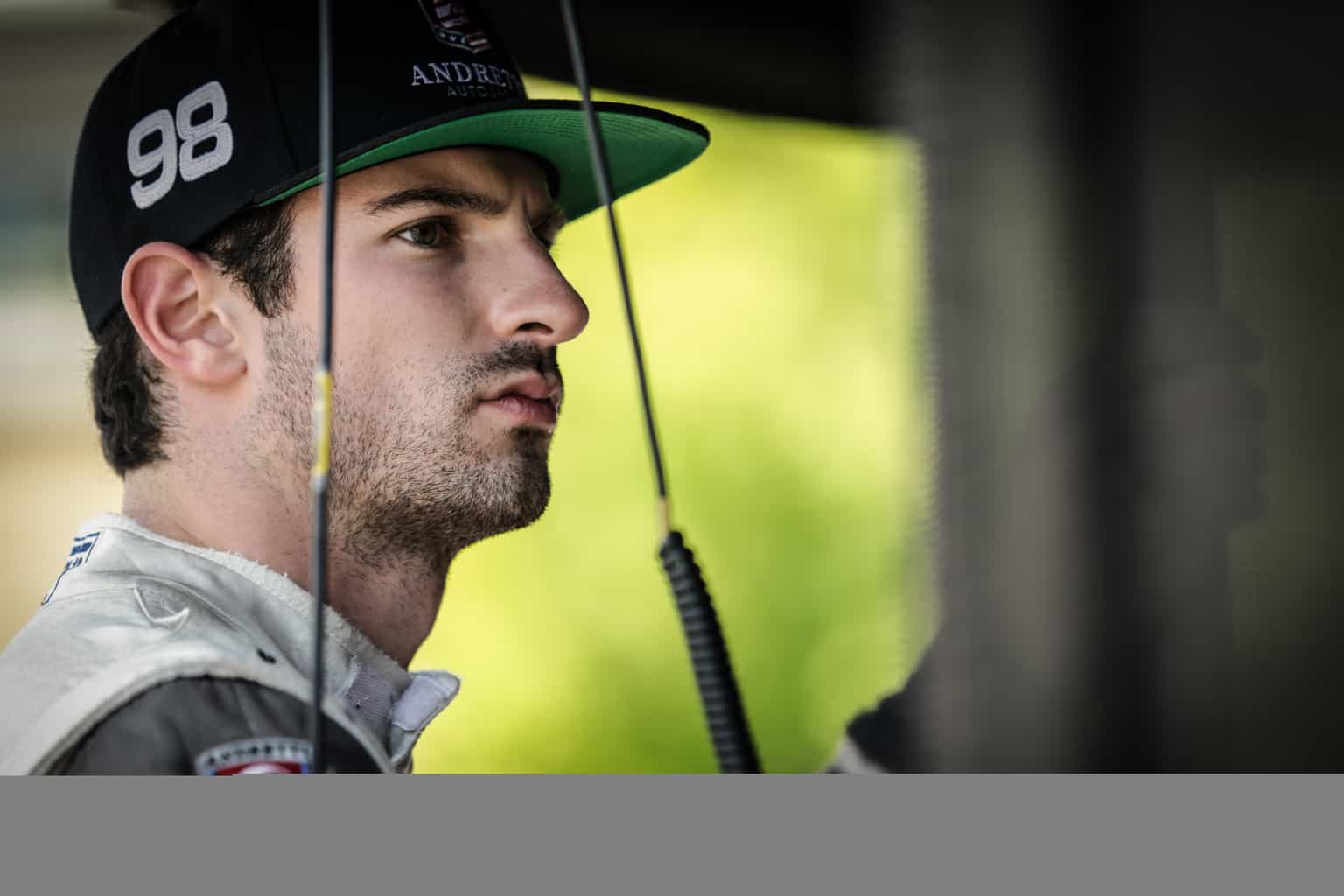 The Verizon IndyCar series spent the weekend on the twisted turns of Mid-Ohio.

Points leader Scott Dixon, with his five wins at the track, looked to be the favorite; however, a spin by James Hinchcliffe in qualifying closed the track, stopping Dixon from putting in a time and missed out on the Fast Six, he was forced to start from ninth.

The track had a lot of grip and drivers were able to complete many outside passes and a lot of action for a race that produced zero yellow flags.

Alexander Rossi was able to secure the pole for the fourth time in his career and third of the 2018 season. A great start allowed Rossi to pull out to an early advantage over the Chevy teammates of Will Power and Josef Newgarden. Rossi was the only car to go on a two-stop strategy and it turned out to his advantage, as he went on the run away from the field and secure his first victory at Mid-Ohio. The win is the fourth in Rossi’s IndyCar career and third on a road course.

Rookie Robert Wickens continued to impress, finishing in second. Power was able to hold on to the final podium position in third. Newgarden came home in fourth and championship leader Dixon rounded out the top-five.

By lap 20, Scott Dixon was breathing down the back of the top three’s necks, looking to give himself more of an advantage in the championship with four races remaining after Sunday.

Right as the leaders approached the first round of pitstops, Newgarden began feeling the pressure from Dixon and was able to get by Rossi for the lead. Newgarden and Dixon pitted together while Rossi stayed out for a little longer, trying to get on a two-stop strategy as track position was crucial and Mid-Ohio.

The rest of the field seemed to be on a three-stop strategy. As Rossi pulled away, the battle between Power, Newgarden and Dixon ramped up as the race went past halfway. Dixon had a fast car but just couldn’t maneuver past his two championship rivals on such a narrow circuit.

After the final round of pit stops. Newgarden and Dixon had a spirited battle on track for fourth with a little over 20 to go. Newgarden was able to hold off his championship rival for some crucial points heading into Pocono.

Sebastian Bourdais had an impressive race as he was in many fights for position. After starting from the rear of the field, he flew through cars and secured sixth place. Ryan Hunter-Reay came home seventh. Simon Pagenaud finished eighth, Graham Rahal ninth, and Zach Veach completed the top 10.

2018 stand-out Carlin Motorsports driver Max Chilton made contact with Takuma Sato on the first lap, resulting in a spin for Sato, and Chilton was sent to the rear via a drive-through penalty. The problems weren’t done there, as an unscheduled pit stop a few laps later hurt Chilton’s day further.

Rossi’s win puts him back into the championship hunt as Dixon loses points from his lead after finishing behind Rossi, Power and Newgarden.

The Verizon IndyCar Series will take a couple of weeks off before the series head to the Tricky Triangle as the Championship hunt shifts to Pocono on August 19th.