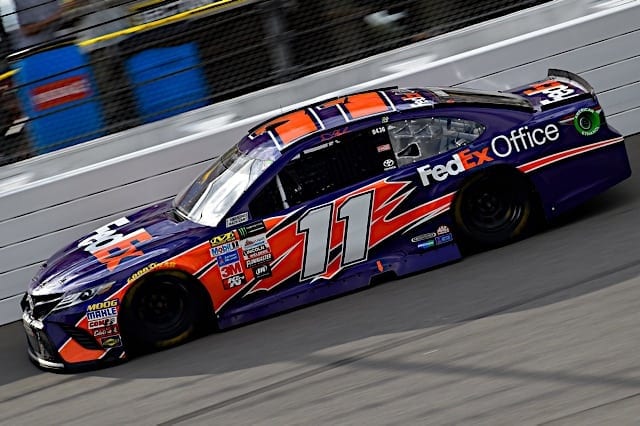 The top 15 drivers were separated by just over three-tenths of a second.

Conditions at Michigan International Speedway were cloudy during the session.  That is not likely to be the case when qualifying comes around.  The clouds are forecast to break up, meaning that qualifying will be under sunny skies.  Given the margins on the speed chart, getting into the final round of qualifying will be no easy feat.  The session is scheduled to begin at 5:10 p.m. ET and will air live on NBCSN.