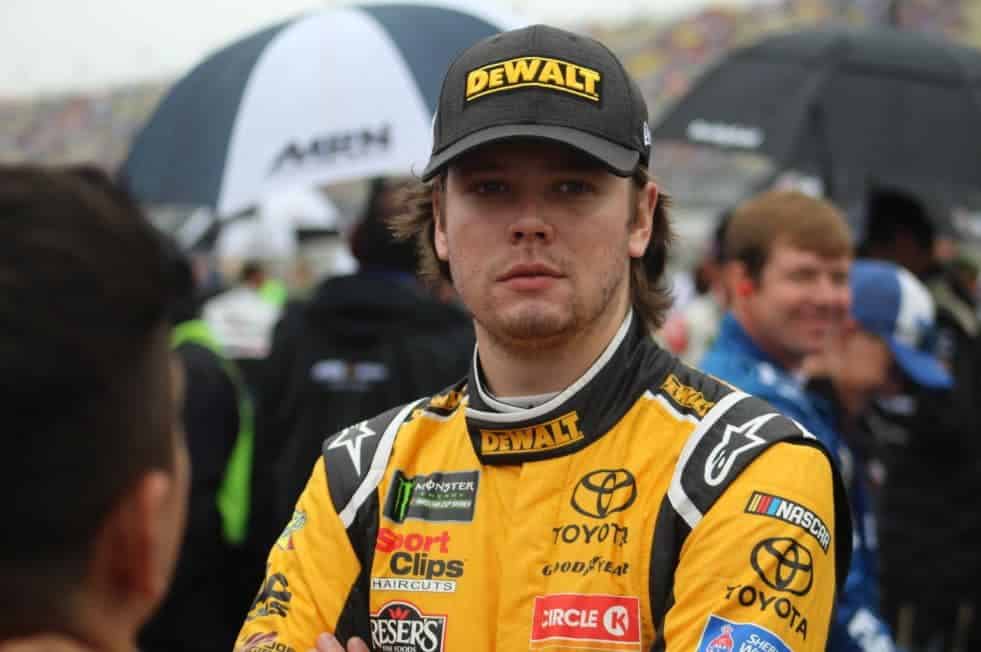 Third on the practice charts was Brad Keselowski, with a time of 199.358 mph, followed by Clint Bowyer and Joey Logano rounding out the top five.

Teams reported that the track had an abundance of grip during the second practice, much more than they anticipate for Sunday’s race. Many teams, including William Byron’s No. 24, scrapped what they did in practice because of the unrealistic conditions.

Practice three took place a couple of hours later. The fog cleared, the sun emerged from the clouds and the track gave off a much more realistic level of grip. Teams took to the track preparing for the long run conditions that Michigan often produces on Sunday’s.

The lack of grip was apparent when Chase Elliott went for a spin off of Turn 4 during the early parts of final practice. Elliott would only be able to put up the 18th tastes time in the session.

Joey Logano topped the charts of final practice with a speed of 197.580 mph. Kyle Busch was second in front of Alex Bowman in third, Kevin Harvick was fourth and defending race winner Kyle Larson ran the fifth quickest time.

Green flag is scheduled for 2:30 PM ET on NBCSN. Joe Gibbs Racing drivers Denny Hamlin and Kyle Busch will lead the field to the green.