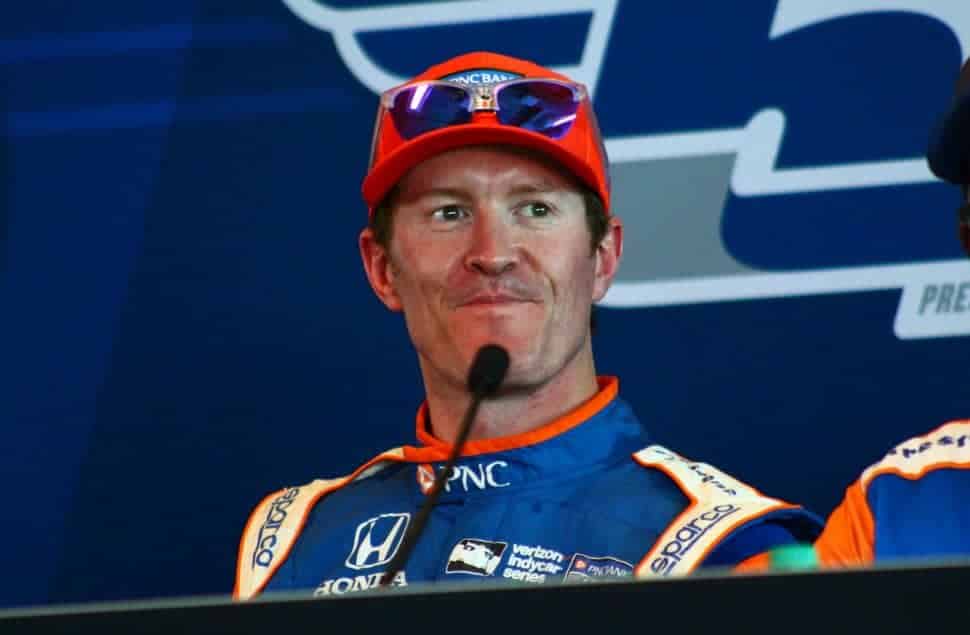 Rumors that four-time IndyCar Series champion Scott Dixon could depart from Chip Ganassi Racing to drive for a McLaren Indy team can now be officially put to bed.

Dixon and CGR announced a multi-year agreement on Monday (Aug. 13) and will remain with the team he’s been a part of since 2002.

“Next year will be starting my 18th year,” Dixon said in a teleconference. “I’ve grown a lot as a person and as a driver throughout the years, and it’s due to thanks and admiration for Chip himself, his team, the people that he enables us to go out there and win.

“For me it’s family. Being here this long, there’s a reason why that is, and that’s because it works well. … I love being here, I love the people, and I love working for Chip. His passion and the way he wants to win drives all of us.”

Ganassi said there was never really any doubt that Dixon would leave. On top of his four series titles, the New Zealander won the 2008 Indianapolis 500. He’s the longest-tenured driver for CGR and Ganassi never could have imagined that Dixon’s career would be as grand as it had become when he signed him 16 years ago.

“To say that you had any idea that he would perform the way he did, you certainly want that, but I mean, to say that anybody saw that I think would be — maybe his agent saw it or his wife, but I sure didn’t see it,” Ganassi said. “But he’s developed — that’s probably the nicest thing about Scott is we’ve been together, and we’ve all grown in that period of time, and I don’t think anybody could have grown into a better person than Scott Dixon.”

Dixon has three wins in 2018 and leads the championship by 46 points over the series’ most recent winner Alexander Rossi.