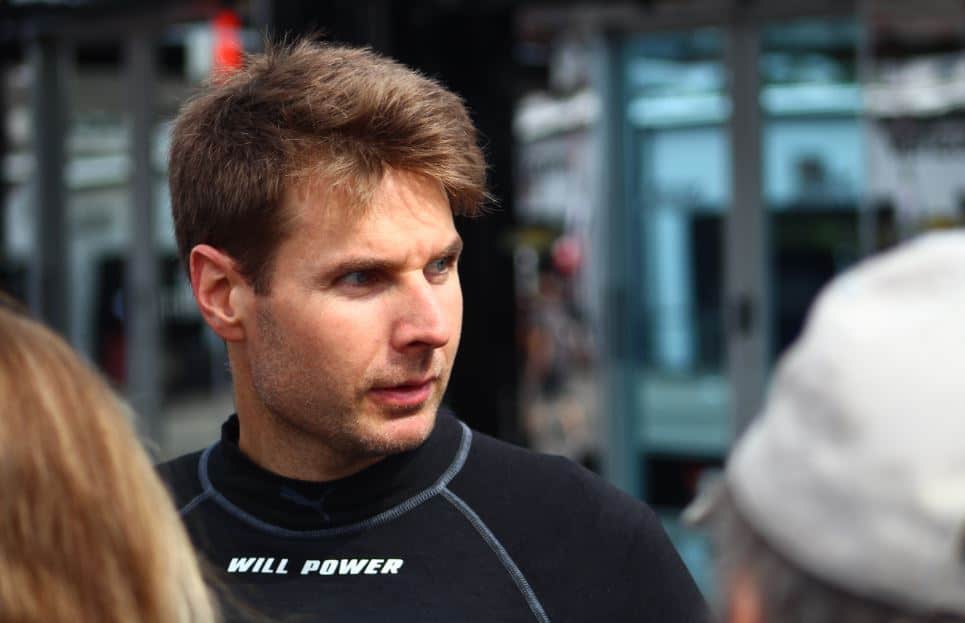 Will Power and Josef Newgarden will start Sunday’s ABC Supply 500 at Pocono Raceway from the front row.

Power, this year’s Indy 500 champion, returns to the 2.5-mile triangle-shaped track as the defending race winner. He’ll start from the pole for the third time in 2018 and for the 53rd time of his IndyCar career.

Rossi is currently second in the standings, 46 points behind Scott Dixon. The Andretti driver is the series’ most recent winner; he dominated the Honda Indy 200 at Mid-Ohio three weeks ago.

Power’s average speed was 219.511 mph. He has two wins on the season and is fourth in the championship.