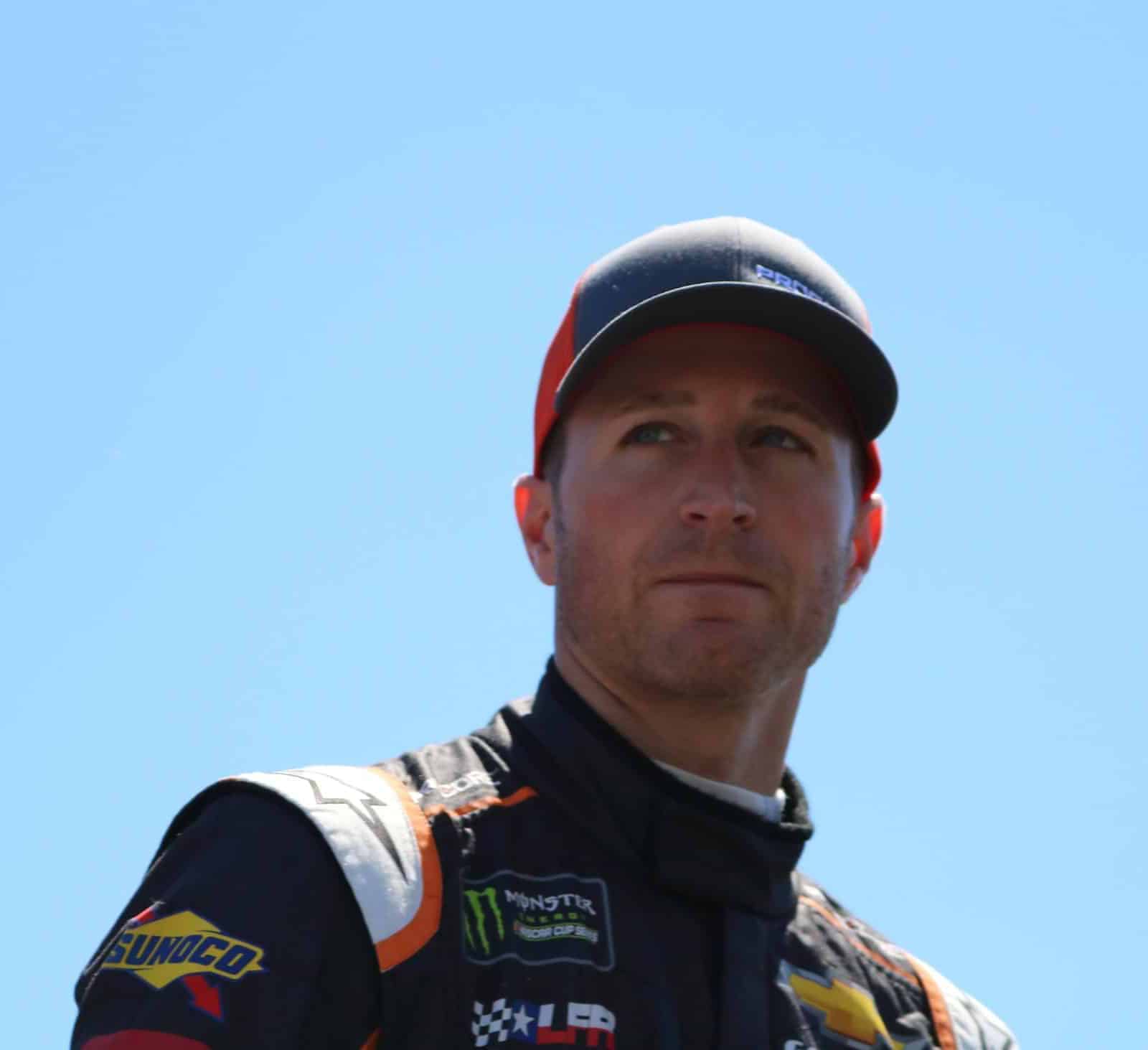 Last week was a very busy news week for NASCAR, headlined by the announcement by both Kasey Kahne and Elliott Sadler that they would retire at season’s end. There have been several drivers who have hung up the helmet at the top of their game the past few seasons.

However, there is suspicion that NASCAR will use the All-Star package in select races and that has created some unease with drivers. Some have said they may look elsewhere in other forms of racing if NASCAR implements this package. The question is if they do it, will it lead to more drivers retiring at an early age?

Short track racing in NASCAR has been excellent to say the least. Many drivers, fans, and media have demanded and begged for more short tracks on the schedule, but NASCAR cannot add any more until 2021.

Is the schedule perfectly fine with the number of short tracks right now, including in the Playoffs, or should they add more?

Q: With Kasey Kahne and Elliott Sadler retiring this past week, will younger retirees be a trend? And will this new package lead to that if they implement it? — Zack P., St. Louis, MO

A: If we look at Sadler, who is in his 40s, I feel like his is more a normal retirement age for drivers these days. But if we look at Kahne, he is 38 years old, and that is quite a young age to retire. He has said he did not want to compete full time in NASCAR anymore. It was his decision to leave and he was not forced because of sponsorship or any circumstance like that. The NASCAR circuit is grueling for more than 36 weeks a year, and competitors only have two months of an offseason to really enjoy life.

The question here is, will it be a trend? It’s tough to say because every driver is different when it comes to their mentality and physical fitness. There is one factor that I believe will go into whether or not the “young retiree” will be a trend. Many drivers have been outspoken about this too and that is whether or not they implement the “All Star package” at tracks that are a mile and a half or larger.

Drivers have said they are not a fan and some believe that it will lead to superstars leaving the sport if they use the package. This could be the one key factor on whether we see guys retiring young. Now if they do not use the package, then we should see many guys stay in the sport longer.

If they do wind up going to this package, we’ll start to see drivers retire as early as 35, especially because multiple drivers have said they want the cars to be hard to drive, not easy. If this package is used, cars will be too easy to drive, and a ton of drivers may go elsewhere or just call it quits. This would be a bad thing for the sport if they did, and as a supporter of the sport, I would hope NASCAR listens to the drivers about it.

I will say that it has been quite shocking to hear some of the drivers who have retired in the last few years. There have been many rumors throughout the years of when drivers will hang up the helmet, but I do not expect any more drivers to retire this year. I think we may see a surprise or two next year depending on how things play out, but for now, I do not think anyone else will be gone from the sport in 2019.

Q: Being that more short tracks are a topic of discussion, should we move more into the Playoffs? Or are they fine the way they are? Christopher F., Great Falls, MT

A: Fans, media, and drivers have been shouting “more short tracks!” for many years. Unfortunately, with the agreements NASCAR has in place with the current racetracks, the schedule cannot be altered until 2021.

Short track racing in NASCAR is great right now, and the Bristol race proved that to be true. We saw an excellent race from flag to flag and I have not heard from anybody who hated that race. We have two more short track races this season, both in the playoffs with Richmond in September and Martinsville in October.

Should there be more short tracks in the playoffs though? Personally, I would like to see more of them than there are at the moment. However, I do not think we can fit them into the equation. The Bristol night race is a crown jewel in the middle of August and we have Martinsville and Richmond in the first 10 races as well.

If NASCAR decides to add more short tracks to the playoffs (if and when they have the ability to do so), not only would it be entertaining for everyone, but we would see the sport benefit from it too. It would be a very popular decision if NASCAR were to add more of short tracks to the schedule, but especially in the playoffs. There are already two of them and a road course in there now, which should make for a good postseason.

I am a heavy advocate for this because of the excitement short track racing brings. Whether it happens or not, though, is ultimately up to NASCAR.

No one seems to mention that these guys are walking away from the sport with a lot of money in their jeans. 36 race schedule is grueling, BS, before Winston came along the season was 50 races plus a year and the drivers road in the trucks to the tracks. In fact the first time I met Richard Petty he was driving the tow truck out of the track. I’m not saying these guys are pusses but when I see Mr. Physically Fit Jimmie Johnson damn near collapse after a race I have to wonder how some of these guys today would have made out driving a 4,000 lb. 1962 Pontiac on 8 inch tires, in a home made bucket seat, without power steering andcool air coming in the helmet after 500 miles at Darlington on Labor Day.

Just like all of the celebs that said they would leave the country if Trump were elected turned out to be Hollywood BS the same goes for these guys spouting they’ll leave Cup if the All Star package is adopted, pure BS. Where are they going to go and make the money and fame they now enjoy? And get two months off a year.

Where are these short tracks Cup can go to? There are none that can handle 70,000 plus fans. And if there were the parking and ingress and egress are not there. SMI and ISC are not going to give up races for short tracks. Get over it. Since SMI went to considerable expense to create the Roval they maybe should consider downsizing the current 11/2 tracks. The current thinking is to make the race teams eat the cost of attempting to make the racing better. It’s time the track owners step up and don’t hand me this traction compound Crap. Possibly reduce the banking at some of the tracks.

More short tracks maybe in 2021? It will be too late by then. At the rate of the current decline NASCAR will be no more than 40% of what it is today in 3 years. Look at annual tv ratings decline and attendance figures at the tracks.

Those big cookie cutters that ruined the sport will not give up races anyway.

Some of us were lucky enough to enjoy the last 2 generations of NASCAR when men drove big cars with no air or power steering. Those days are gone and won’t come back.

What a stupid article, those guys aren’t going anywhere, where would they go? They wouldn’t get anywhere close to what their making now, if they did go, someone would be right behind them, ready to take their place.

Depends on who you mean by “guys”. Guys like Johnson, Harvick, Kurt Busch already have enough money to retire on, so don’t act like they are stuck driving in Nascar for 10 more years. Of course the young guys like Chase Elliott would be stupid to leave. He’s just getting started