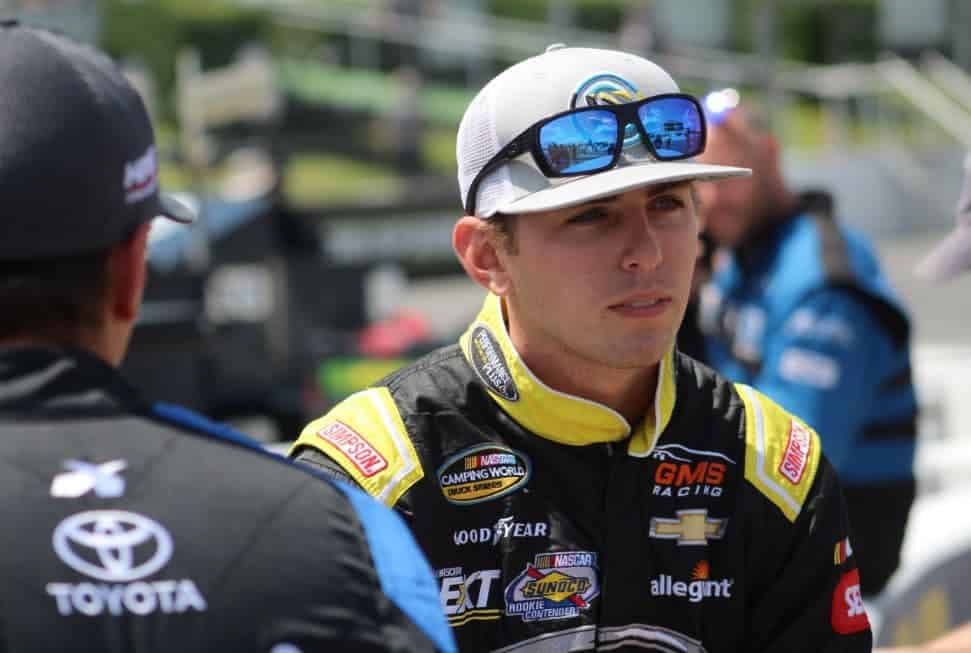 “Due to a unfortunate circumstance with Sargeant Motorsports, Dalton Sargeant will no longer compete with GMS Racing full-time in the Truck Series for the remainder of the 2018 season.” Mike Beam, President of GMS Racing, said in a statement released by the team. “Until the issue is resolved, Spencer [Gallagher] will serve as the fill-in driver of the No. 25 Chevrolet entry beginning this weekend in Canada. We hope a solution can be agreed upon and to see Dalton back racing GMS equipment in the near future.”

After the news was made public, Sargeant issued a statement of his own.

Sargeant has started all 16 truck series races thus far in 2018, with one top five and four top 10 finishes. His best result of the year came at Pocono last month where he finished third. Sargeant has an average finish of 14.0 and was 10th in the overall standings following Thursday night’s UNOH 200 in Bristol.

Gallagher last raced in the Camping World Truck Series in the 2017 season opener at Daytona. He has 59 starts with a career best finish of second (twice).

Probably the best indicators of NASCAR decline are short fields and buying rides.

Where are the real journalists? There is never a second effort done to find some facts to support the headlines. Nice statement from Dalton, blah, blah, blah, blah.