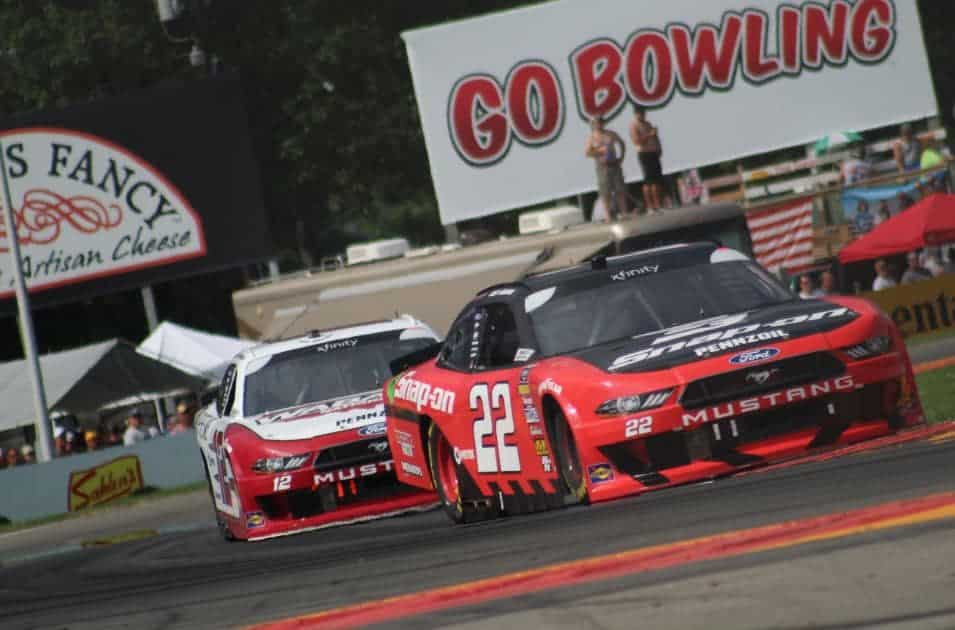 NASCAR announced new 2019 rule changes for the XFINITY Series and what will soon be known as the Gander Outdoors Truck Series on Thursday (Aug. 23).

Most notably, the maximum size of the XFINITY Series field will be reduced from 40 cars to 38 cars. The first 33 positions will be based on qualifying speed, the next four according to the NASCAR rule book, and one past champion’s provisional.

“I think the main reason we’re making these changes is for a stronger field with greater competition,” John Bobo, NASCAR vice president of racing operations, told NASCAR.com. “We want to provide the best racing in the world for our fans and we have to monitor and make changes when needed. I think one of the great things that we did in looking at these changes is we worked really collaboratively with the teams, the drivers and the tracks to really just provide the strongest race product from all sides of the garage.”

The NXS Dash 4 Cash will return at the same tracks – Bristol (April 6), Richmond (April 12), Talladega (April 27) and Dover (May 4). No Monster Energy NASCAR Cup Series drivers will be allowed in those races.

The owner standings will also get an overhaul in both the NXS and trucks. From 2019 on, playoff spots in the owner standings, and/or playoff bonus points for stage wins, will only be given if the driver has declared for points in that series.

This would eliminate the No. 51 of Kyle Busch Motorsports from the Truck Series playoff field if the rule were implemented this season, and the playoff bonus points the No. 8 of NEMCO Motorsports has accumulated would not count since John Hunter Nemechek is scoring XFINITY points.

“We also think that it presents something really important, which is as we go into the playoffs, we don’t want a XFINITY team owner or a Truck team owner to hire Cup drivers to come in and win them additional points for the playoffs,” Bobo said.

Any word on further restrictions of Monster Energy NASCAR Cup Series has not been made yet, but should be announced in the near future.

I like the rule where only the driver can accumulate playoff points and not the team. You shouldn’t be able to bring in ringers to pad your playoff chances. Good rule. Now, I wonder what the unintended consequences will be, because you know there will be.

I got a feeling there will be a lot of complaining from a certain Toy owner.

Yep, thanks for pointing that out… another reason to like it.