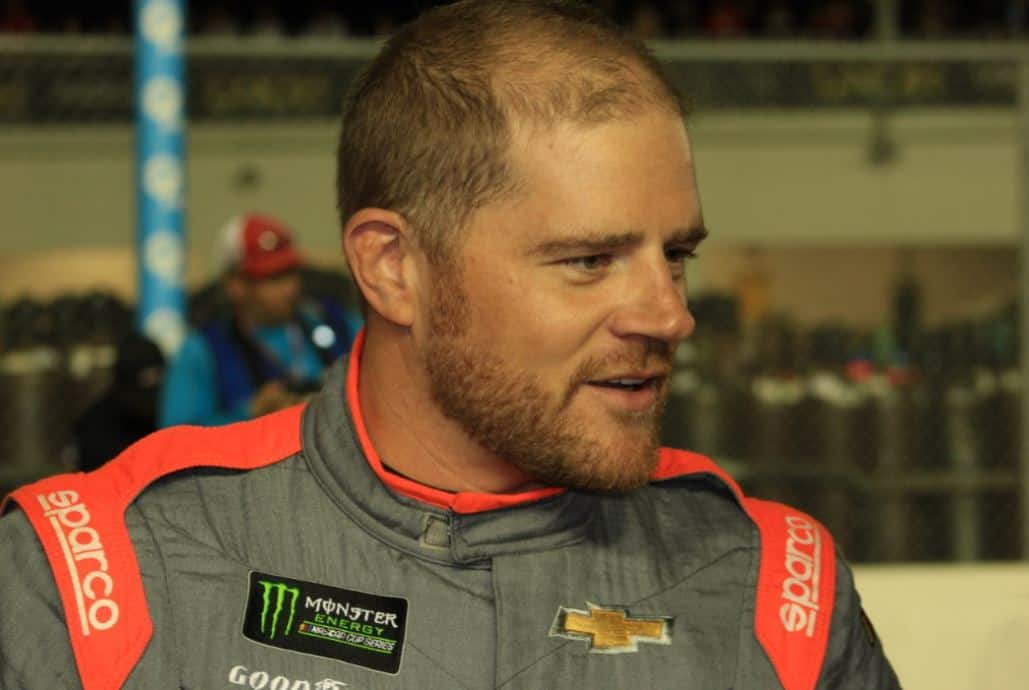 A drier second session resulted in 39 of the 40 entered cars turning a lap. Justin Marks ran the fastest lap during the final session, which was led by the last road course winner Justin Allgaier until Marks turned a faster lap with less than 10 minutes remaining.