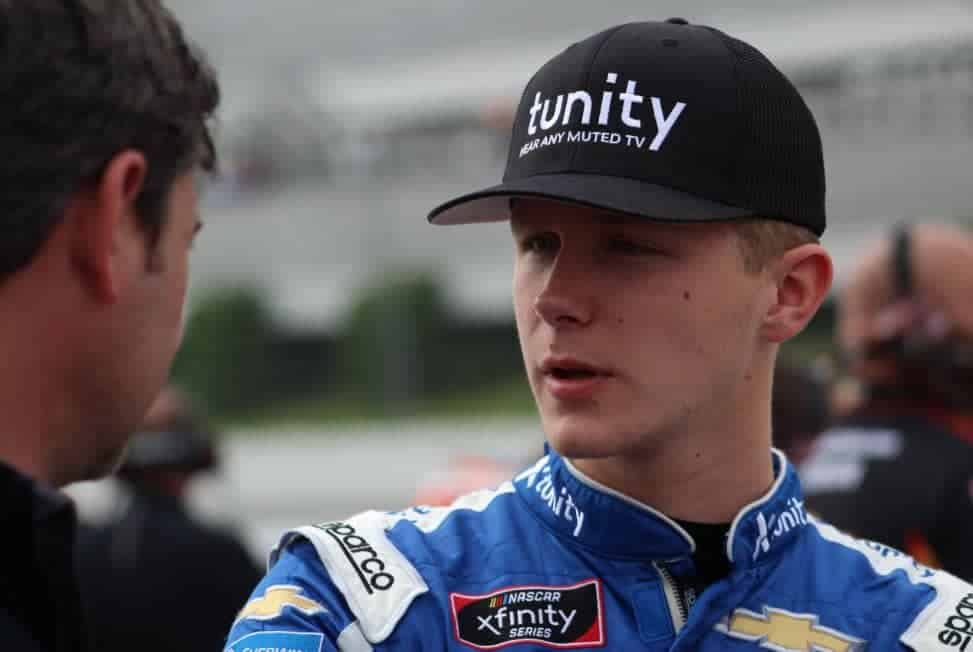 Qualifying on the road course of Road America set the tone for an exciting final standalone XFINITY road course race of the 2018 season.. The first of two sessions started with over 30 cars on the track at the same time as teams looked for every advantage over the four-mile track.

Matt Tifft put a great lap on the board late at the end of the final qualifying session with a speed of 109.307 mph to secure the pole. It is the second NXS pole of Tifft’s career and first since Talladega Superspeedway in 2016 driving for Joe Gibbs Racing.

Tifft was able to edge out Cole Custer, who ran a speed of 109.294 mph, with James Davison in the No. 18 JGR car (109.262 mph) coming in third. Justin Marks, who led the first qualifying session, lines up in fourth and Christopher Bell was fifth fastest.

Brendan Gaughan in the No. 3 car led the rest of the top 10 and will start sixth ahead of Ryan Truex in seventh and Austin Cindric qualified in eighth. Ninth fastest was Brandon Jones in the No. 19, with Ryan Reed rounding out the top 10.

Mistakes by Justin Allgaier and Daniel Hemric ruined their chances at a better starting spot, so they round out the final qualifying group in 11th and 12th respectively.

Andy Lally was the first car eliminated from the first qualifying session and will roll off in 13th in front of Jeremy Clements in the No. 51 and IndyCar regular Conor Daly in 15th.

Ross Chastain finds himself 42 points ahead of Michael Annett for the final NXS playoff spot. Chastain, looking for his first NXS playoff appearance, will start the race in 16th, with Annett settling for a 19th starting position.

The XFINITY Series will take the green flag at Road America around 3 p.m. ET today on NBC Sports Network.