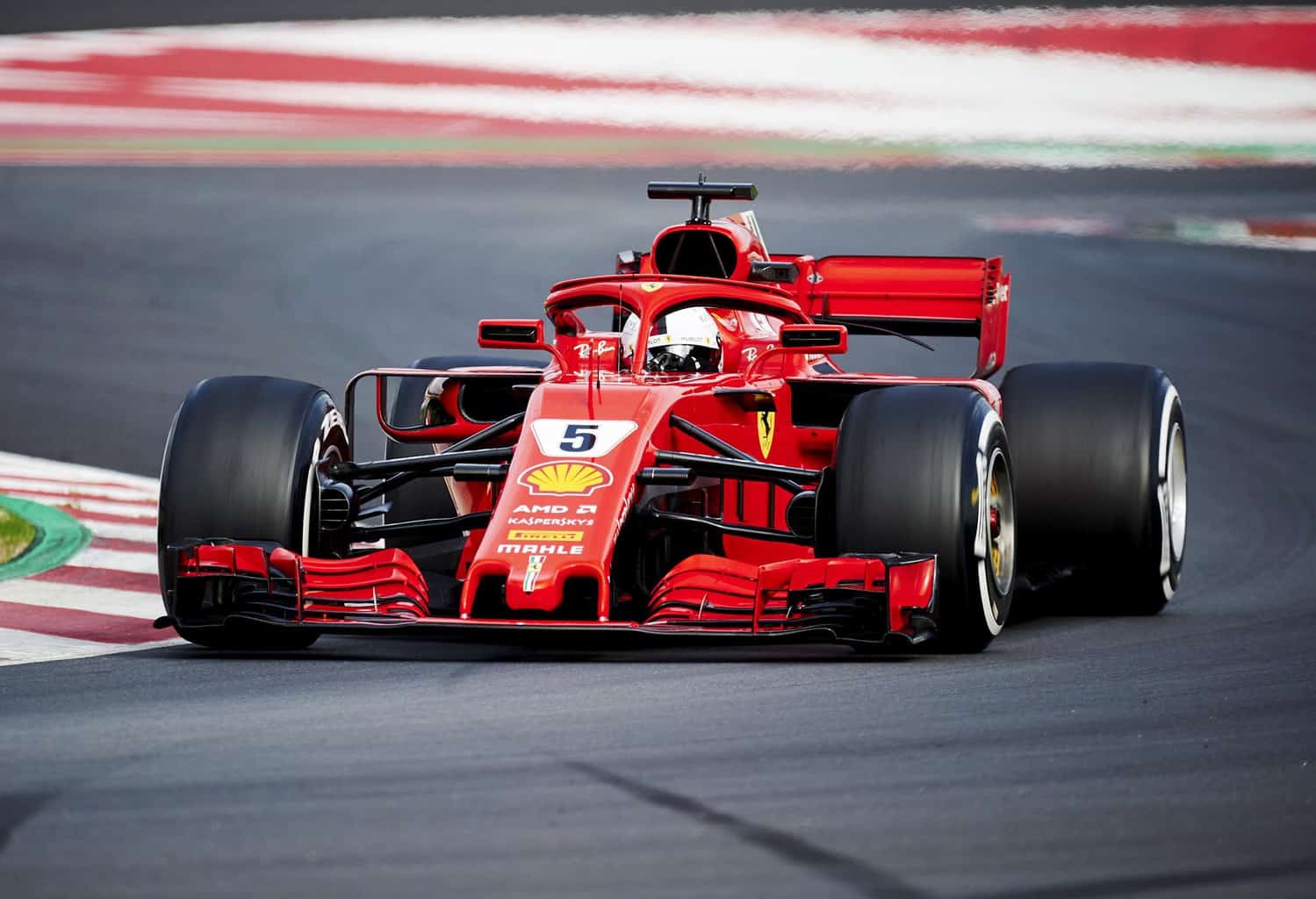 It looks like a change is coming. Many fans of Formula 1 would cry: Finally!  For the past four years, Mercedes has won both the Constructor’s and Driver’s championships. They’ve done so with outright pace, a remarkably stable chassis program, and cunning. To avow that the Silver Arrows have been dominant is a rather difficult thing to criticize. They have been remarkable.

When Red Bull were dominating during their four-year highpoint, they earned almost a third fewer wins. Red Bull had been the team to beat and Mercedes waved them aside and basically took over the sport.

The coincidental factor here is that Red Bull’s span is looking like an omen for Mercedes as they begin to lose their grip at the top and Ferrari looks placed to best them. Perhaps the most surprising thing for both teams is that they were able to maintain such a lofty position for four years in the modern technological age.

If anything can be drawn from the most recent race, the Belgian Grand Prix at Spa-Francorchamps, it’s that Ferrari have made enormous gains in their power units and they are able to race flat-out with Mercedes. The best evidence of the season came as Sebastian Vettel blasted by Lewis Hamilton on lap one of the Belgian GP after Hamilton looked like he had managed the start to perfection.

Watching Vettel blow by came as the most raw form of power from the Italian team and already has Hamilton conceding that his rival has the better car.  The woe-is-me act is kind of funny because Hamilton still leads the driver’s standings by 17 points, and Mercedes holds a 15 point edge over Ferrari in the constructor’s standings.

It looks like change is coming, and it’s the title fights that the sport has been hoping for.

– Word has come out that Charles Leclerc drove a 2018 Ferrari at Autodromo Nazionale Monza in July of this year in what seems to have been a covert undertaking. The guise of the drive came in the form of a promotional filming day, of which each team is granted two during the season, and are capped at 100km.

There are a number of things at play here. The first that arises is the seemingly obvious one that Ferrari using the current Sauber driver signals that a shift is coming. Leclerc has already been rumored to be moving over to Ferrari for next year and having him become a part of an as-yet-released promotional materials would set the team up for marketing purposes next year. Kimi Raikkonen’s future with the Italian team has yet to be decided, however, and many think that he will be renewed for next year.

Should Raikkonen retain the seat then all of this means nothing, right?  Nope. While 100km may not seem like a lot of track time, it still offers the team a chance to test parts and to gain insight at a track that is next on the schedule. In addition, the team is also able to determine just how well Leclerc performs in the works vehicle and can gauge if he’s ready to take over the seat alongside Sebastian Vettel.

This promotional day equates to offering just as much intrigue as it does answering any questions.

– The way monies are distributed in F1 has always contained some mystery. The basis comes from the Constructor’s Standings but there are other measures involved, like how Ferrari has a grandfather clause that gives them a  percentage of the profits regardless of where they finish. In the case of a new team, like Haas F1, that team does not receive any payouts until they have proven they can be on the grid for two years. The thinking is that if you’re going to play in the F1 sandbox, you better have the toys to do so.

The rebranding of Force India to Racing Point Force India after they were rescued from administration by Lawrence Stroll has brought new issue to how money is given. While Force India, )yes, even with the added moniker they prefer to be known as Force India) lost all their constructor’s points with the change in ownership, the team will still earn money from wherever they place in the final standings. Some teams are baffled.

The reason for having an issue with Force India earning a payout is one that questions their very stability to begin with – that is to ask, if they were financially unstable and required new ownership, what makes them all that different than a new team and avoid the two-year purgatory? For such a situation, it would be revelatory to see just what Stroll signed when he took over the team but that’s not a document that is likely to circulate.

– The teams head to Italy this weekend for the Italian Grand Prix.  The race can be found in the US on ESPN2 at 9:00 AM EST.

The Track
The first Italian Grand Prix came into being in 1921.  The track, Autodromo Nazionale Monza, or better known as Monza, has hosted every Italian GP since 1950, with the lone exception being 1980, when it underwent significant upgrades. It is 3.6 miles in length, features 11 turns and the front straight was recently repaved to get rid of a developing bump.

One of the key elements of the track is the high speeds and the fact that it does not have some of the tight turns found elsewhere. Unsurprisingly, Michael Schumacher leads all drivers with five wins, while Vettel and Hamilton are tops among active drivers with three apiece. The Mercedes team has won the last four races at the track with Lewis Hamilton earning the victory in 2017, his fourth at Monza.

Certainly the Ferrari team has made huge gains this year, on top of those made last year which did close the gap. While I think many of us would like to see someone new on the top step, it would be nice if it went further down the field.