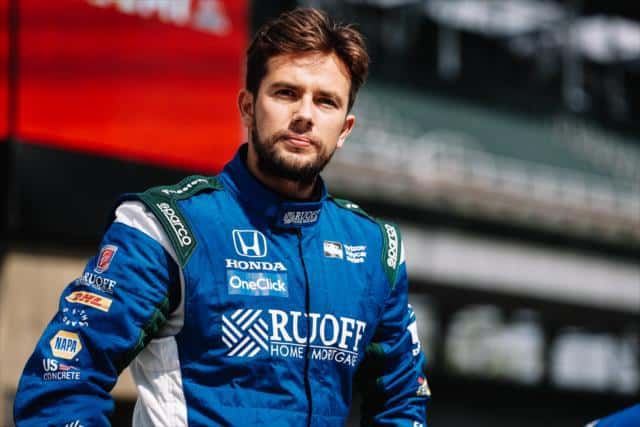 Schmidt Peterson Motorsports will field the No. 6 entry this weekend at Portland International Raceway in the IndyCar Series, with Carlos Muñoz the driver, a week after leaving the entry vacant at last weekend’s Bommarito Automotive Group 500 at Gateway, Motorsport reports.

Muñoz’s tapping to drive the car comes after Robert Wickens, the usual driver of the No. 6, suffered injuries in an accident at the Pocono Raceway on Aug. 19 in the early stages of the ABC Supply 500.

The most recent update on Wickens came before Saturday night’s race at Gateway.

“For the first time following his Aug. 19 incident at Pocono Raceway, Schmidt Peterson Motorsports driver Robert Wickens is breathing without medical assistance and speaking with his family,” the team said in a press statement.

In 71 starts in the Verizon IndyCar Series, Muñoz has one career victory, coming at Detroit in 2015. He also has seven podium finishes and one career pole position.

Muñoz’s previous start in the series came in this year’s edition of the Indianapolis 500, where he finished seventh with Andretti Autosport. His last start on a road course came in 2017’s season finale at Sonoma Raceway; he finished 15th.