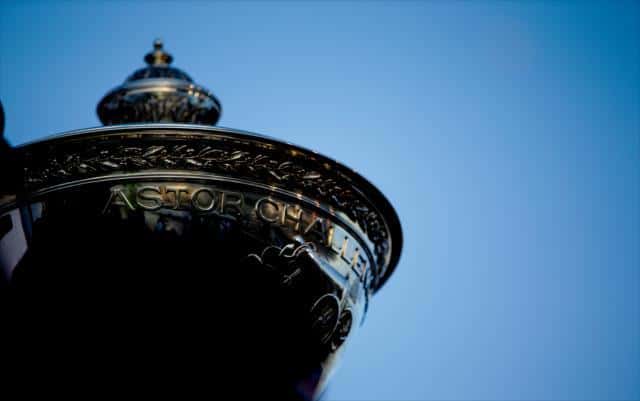 The 2018 Verizon IndyCar Series season comes to a close this weekend in Sonoma, California. The Championship has been decided at Sonoma Raceway since 2015 and this year’s edition will be the final run as season finale for the 2.3-mile course, with Laguna Seca taking the spot in 2019.

And for Sonoma’s final finale race, they have a strong championship race on the marquee.

The 2018 season has been one for ages filled with dominating performances by Scott Dixon, Alexander Rossi, Josef Newgarden and Will Power. Fittingly, those four drivers will battle it out on Sunday for the 2018 Astor Cup. Dixon and Rossi have the spotlight while Newgarden and Power have the opportunity to pounce and steal the championship during the GoPro Grand Prix.

There are only two scenarios that will seal the deal for Dixon to earn his fifth championship: If he earns the victory on Sunday or finishes second. Dixon will also clinch the championship if Rossi finished 13th or worse due to the double-points weekend.

The only sure way for Alexander Rossi to secure his first championship is to win while Dixon finishes third or worse.

What!!???? No Playoffs in IndyCar?? A real
Championship based on season long points! What a novel idea!