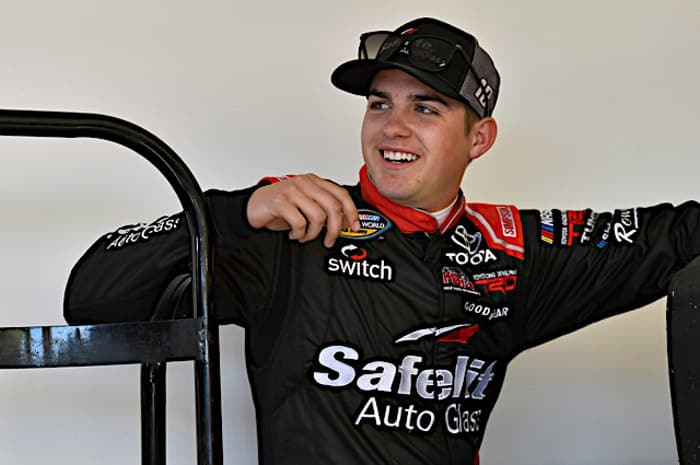 Las Vegas native Noah Gragson clearly does, as he put his No. 18 Satellite AutoGlass Toyota Tundra on the pole for Friday night’s World of Westgate 200 at Las Vegas Motor Speedway. His Kyle Busch Motorsports machine turned a lap of 178.036 mph (30.331 seconds) around the 1.5-mile oval en router to his eighth pole of his career and fifth this season.

Myatt Snider will roll off 13th with playoff contenders Ben Rhodes starting in 17th and Matt Crafton in 29th.

Tate Fogelman, JJ Yeley and Norm Benning all failed to qualify for the 134-lap, 201-mile event.

The green flag for the second race of the NCWTS playoffs is scheduled to fly at 9 p.m. EST.