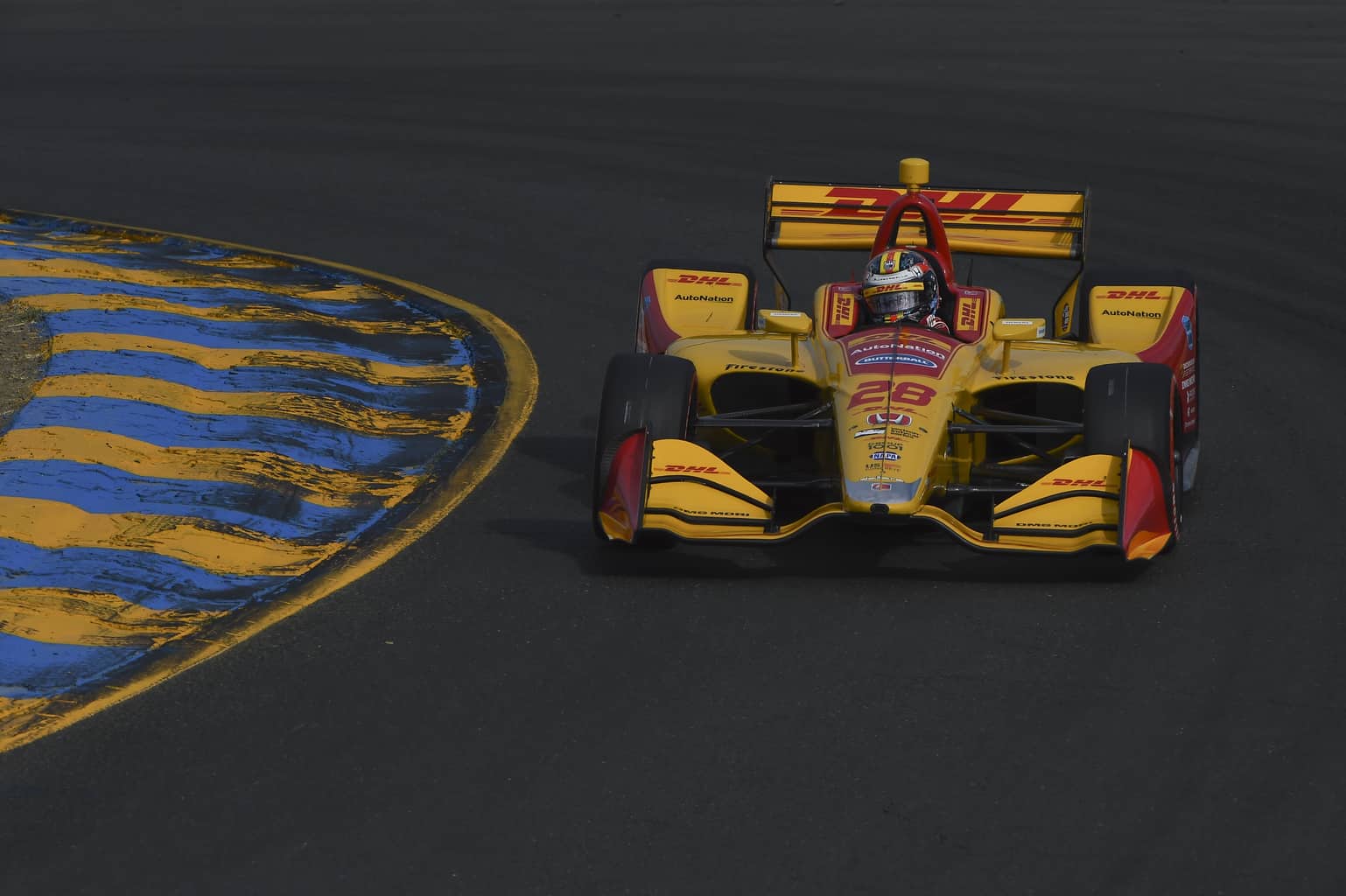 Andretti Autosport driver Ryan Hunter-Reay will start from the pole on Sunday for the Grand Prix of Sonoma. But what really caught the teams’ attention was the performance of Patricio O’Ward, who qualified fifth for the IndyCar Series finale.

O’Ward, 19, made the Fast Six in his first ever qualifying session for the series. He clinched the Indy Lights championship at Portland two weeks ago after winning nine of 17 races this year and is now poised to become a star in American open-wheel racing.

O’Ward will compete with Harding Racing on Sunday in the No. 8 — a second entry for the Chevrolet team.

Scott Dixon, who holds a 29-point lead over Alexander Rossi in the standings, will start second at the Northern California road course. Rossi will take the green flag from sixth while Team Penske contenders Josef Newgarden and Will Power will start third and seventh, respectively.

The Grand Prix will be 85 laps on Sunday afternoon. Dixon looks for his fifth career title while Rossi hopes to earn his first.