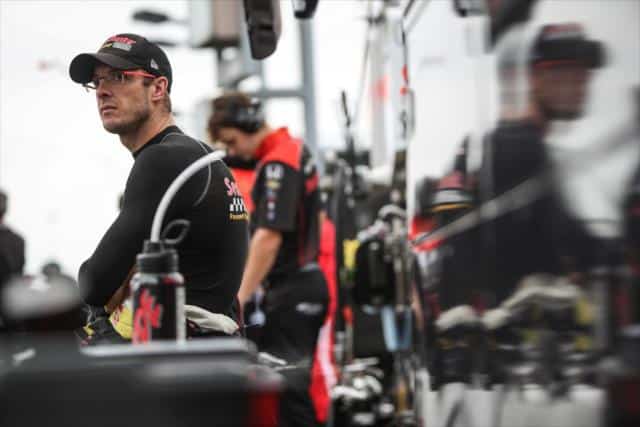 As first reported by Autoweek, Sébastien Bourdais will return to Dale Coyne Racing in 2019. The Le Mans, France born driver will embark on his seventh full-time IndyCar Series schedule and third straight with the DCR organization. Bourdais has been able to secure a victory in INDYCAR every season since returning to American open-wheel racing full-time in 2014.

Bourdais picked up his sixth career win earlier this season at St. Petersburg and has tallied two podium finishes along with a pole, his first since Mid-Ohio in 2014. He is trending to earn his best career finish in the IndyCar championship, as he’s currently ninth in the points with one race remaining. His previous best was a 10th in 2014 and 2015 although Bourdais won four titles racing in the now-defunct Champ Car World Series.

RACER reported on September 5 that Dale Coyne will remain a two-car team in 2019. Zachary Claman De Melo has shared the No. 19 entry for the organization this season along with Pietro Fittipaldi and Santino Ferrucci.

Ed Jones, who piloted an entry with DCR in 2017, could be on the list of free agents that would fill that No. 19 entry should the organization elect to make it a full-time driver. Expect more announcements through the offseason.