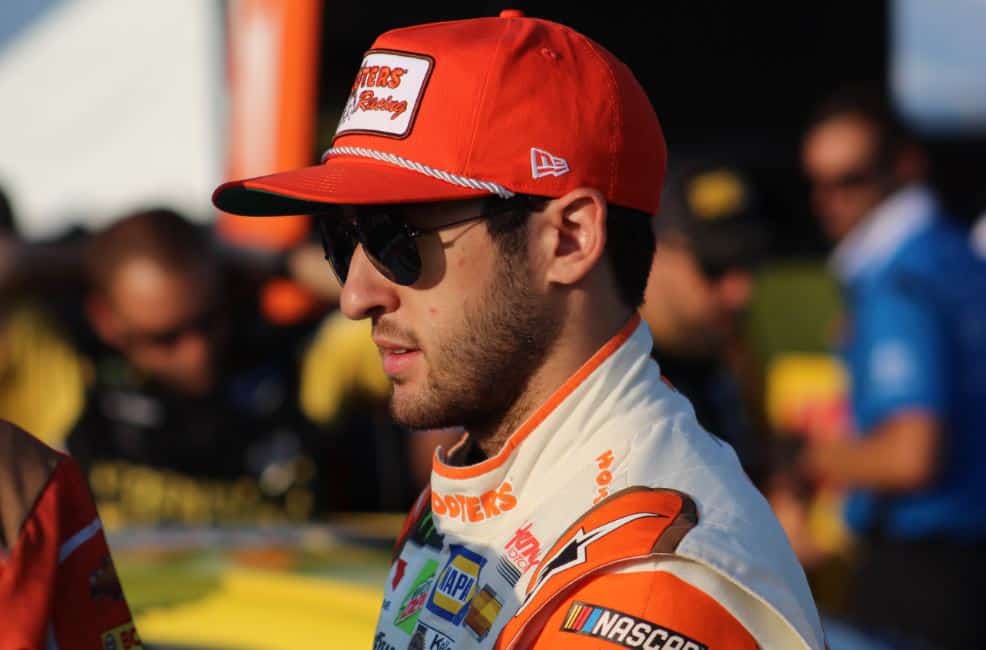 For a moment, it looked like Saturday night could wind up being a second Monster Energy NASCAR Cup Series victory for Chase Elliott.

But after leading 34 laps in stage two, the No. 9 began to fade in stage three, and a fourth-place finish was the result for the Dawsonville, Ga. native following the 400-lap, 300-mile short-track showdown.

“I think we made some improvements last night, so that was nice,” Elliott said following his ninth top five and 15th top 10 of the season. “We had probably had one of the worst Fridays I’ve ever had at the track this season yesterday. To run like we did tonight was a breath of fresh air. If you told me yesterday that we were going to run fourth, lead some laps and ultimately get a top five, I would’ve told you you’re crazy.

“Glad it worked out like it did. Everybody did a great job. No mistakes. We have to have one more week like that to get through (to the Round of 12).”

Elliott currently sits in ninth place on the playoff grid, 10 markers ahead of the cutoff. Heading to the final race of the first round at the Charlotte Motor Speedway ROVAL, where the unexpected is, well, expected.

“I don’t know,” Elliott said of the impending road course to close out the round. “Just very proud of the effort to be as terrible as we were yesterday and get a top five tonight. Very encouraging. I would’ve never thought that would be the case. We have to have one more solid week and be battling for the lead to move on.”