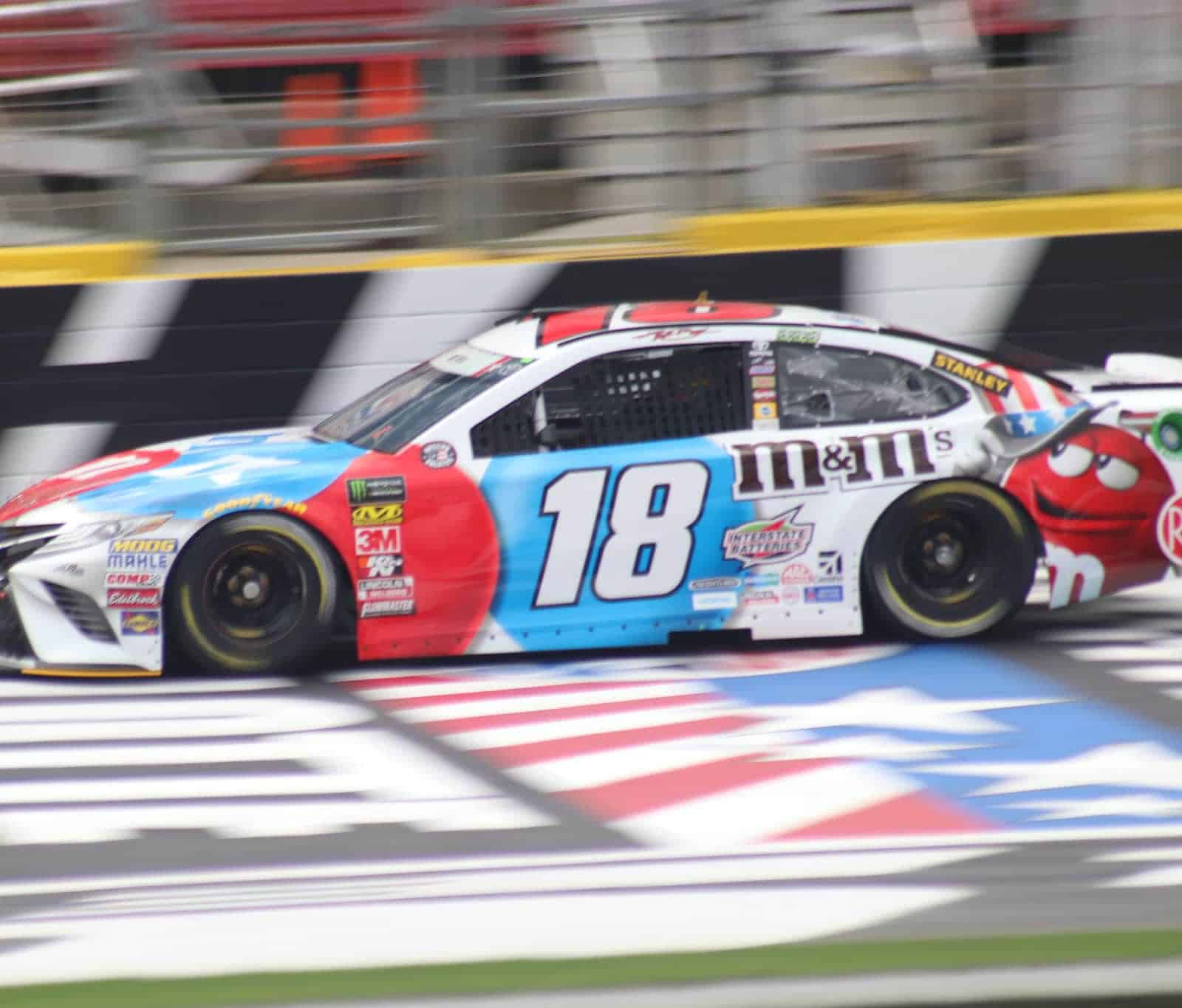 Going into the weekend, the fear was that there were going to be a bunch of wrecks.  The first Cup practice did not assuage any of those fears.  At least half a dozen teams ran into trouble in session.

Aric Almirola spun early in the session in Turn 3 and backed into the tire barrier.  He was able to drive away from the scene and get repairs.  Later on, Roush Fenway Racing’s Ricky Stenhouse Jr. spun in Turn 4 and backed into the tires.  The contact then spun the car around.  Stenhouse was able to drive away, but spent the rest of the session in the garage getting repairs.

Darrell Wallace Jr. had a session that he’d like to forget.  In the 45-minute session, Wallace spun out at least three times.  Luckily, he managed to avoid hitting anything.  Given his relative inexperience when it comes to road racing, Wallace turned in the most laps in the session with 16.  He was also the only driver to complete 10 consecutive laps on-track.

Multiple drivers ran afoul of the chicane on the backstretch.  Denny Hamlin broke part of his splitter on curbs.  Front Row Motorsports’ Michael McDowell did something similar.  Later in the session, Team Penske’s Ryan Blaney clipped the tire bundle exiting the Bus Stop and damaged the left front corner.

Then, there was Austin Dillon.  Early in the session, Dillon spun in Turn 5 and managed to keep himself out of the wall.  However, at the end of the session, Dillon got loose in the Bus Stop and clouted the same tire bundle that Blaney hit.  Dillon’s No. 3 suffered significant left front damage that the team is going to attempt to repair prior to qualifying.