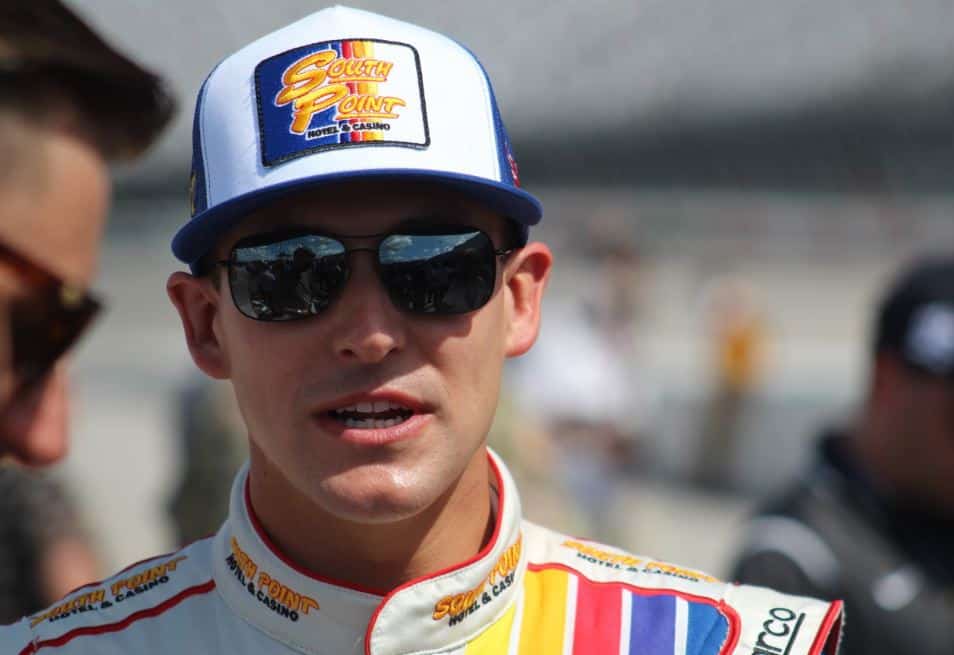 Richard Childress Racing (RCR) announced Friday afternoon (Sept. 28) that XFINITY Series regular Daniel Hemric will take over the No. 31 Chevrolet full-time in 2019.  He will join Ryan Preece as a 2019 candidate for the Monster Energy NASCAR Cup Series Rookie of the Year Award.

While Hemric already knew that his deal was done, he still got a little choked up during Friday’s press conference.

“I’m just incredibly humbled that all those nights and all the people that work for this opportunity for all their lives,” Hemric said during his press conference.  “Being able to sit up here is a testament to what the sport was built off of.  Families doing whatever they could to give their kids [a shot].  I feel like that’s no different than what [the] RCR family is all about.”

Team owner Richard Childress is confident that Hemric will be able to get himself up to speed very quickly.

“I’m really proud of this day,” Childress stated.  “I’ve been watching Daniel since he was a young boy.  He, Austin and Ty [Dillon] were racing together in bandoleros, legends cars.  I saw then the talent that Daniel had and to get him.

“I think back to other drivers like Clint Bowyer, Kevin Harvick, Austin Dillon, Ty.  I looked at their talent when they were very young.  I think Daniel falls right in line with those guys because he has all the talent it takes to win.  He will be a winner [and] he will be racing for championships in the Cup Series in the future.”

Hemric has only one career start in the Monster Energy NASCAR Cup Series, which came back in April at Richmond. He qualified 22nd and finished 32nd.

He is entered in the Bank of America ROVAL 400 this weekend, piloting RCR’s No. 8 machine. Childress did not rule out switching the No. 31 to the No. 8 for next year.

Sponsorship for this ride will be announced in the coming weeks, but it is expected that Caterpillar will return to RCR next year.

Isn’t this the first time the Number Eight has been used on a Cup car since Dale Jr? Not one comment was made about this in the booth. How did RCR get control of that number eight? I thought it belonged to Teresa or Chip?