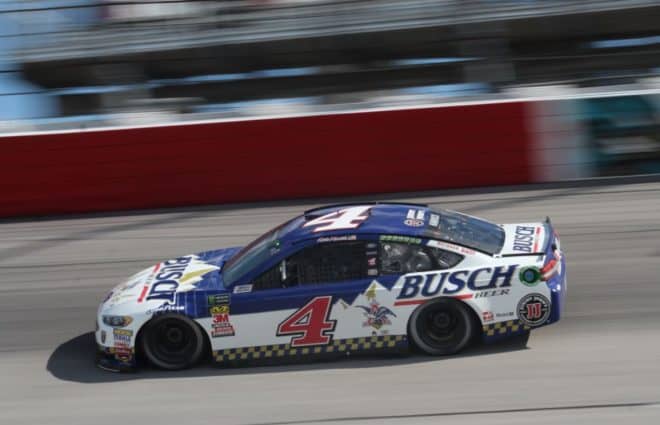 Kevin Harvick looks like the pick from the Frontstretch staff (Photo: Zach Catanzareti)

Each week, Cup drivers will be ranked in order of their respective FanDuel price. With 38 drivers on the Dover entry list, competitors select one driver ranked from 1-10 and one driver from 11-38. They then choose the two drivers they believe will either win the race or finish well.

The Frontstretch Staff is made up of a group of talented men and women spread out all over the United States and Canada. Residing in 15 states throughout the country, plus Ontario, and widely ranging in age, the staff showcases a wide variety of diverse opinions that will keep you coming back for more week in and week out.
@Frontstretch
Previous XFINITY Breakdown: Christopher Bell Makes History at Dover
Next Lewis Hamilton Cruises to Japanese Grand Prix Win 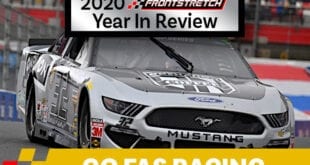 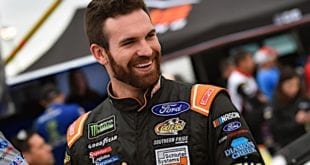