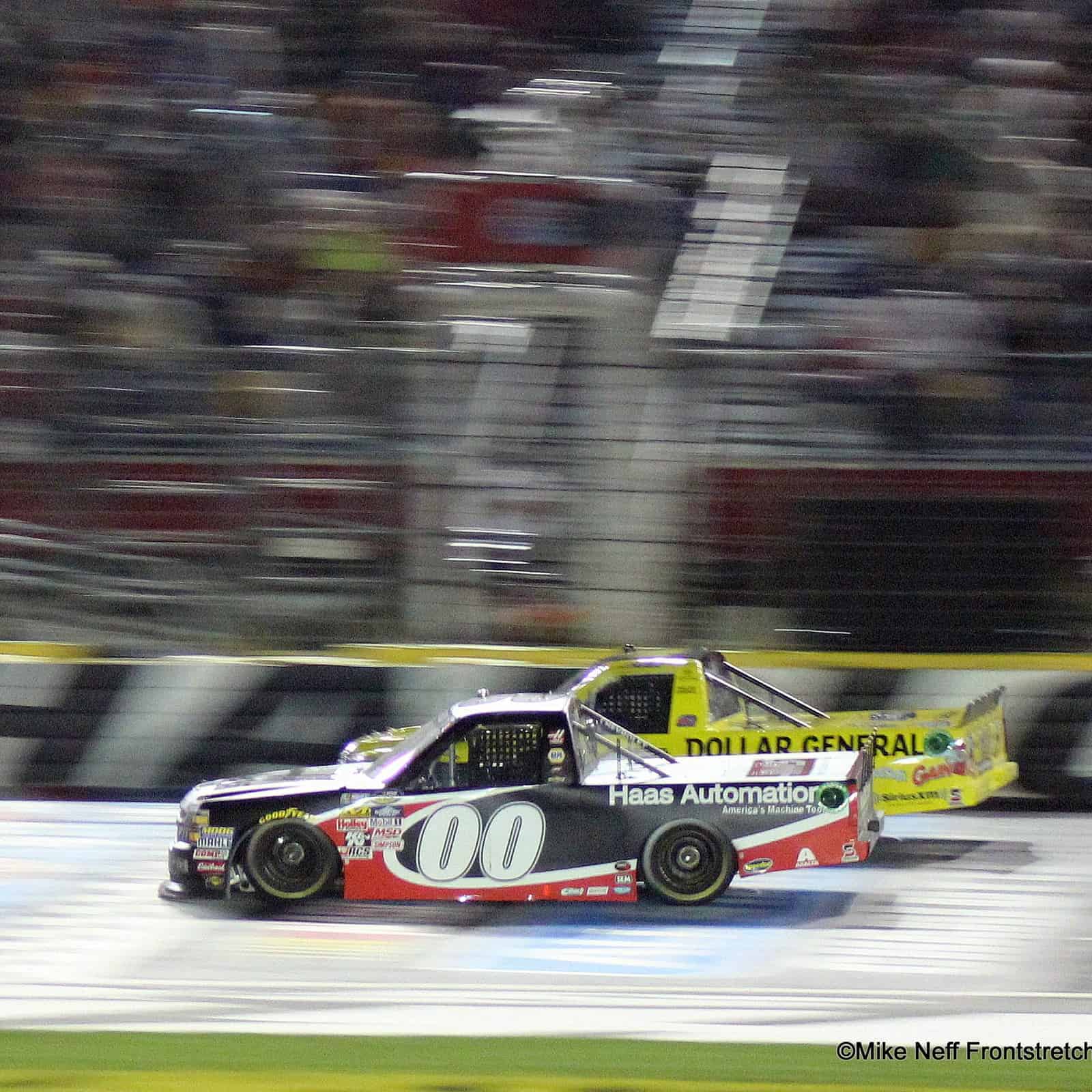 Kasey Kahne may have driven in his final NASCAR race. As with many of these statistics, the key word here is may. At the end of 2018, the 38-year-old is retiring from a decade-and-a-half-long career in NASCAR’s national series in order to compete on the sprint car level, and generally enjoy not having to run a stock car for 36 weeks out of the year.

Specifically, he’s done with full-time competition, much like Elliott Sadler before him. That in turn doesn’t rule out the possibility of a one-off race here and there. And as we’ve seen with Bill Elliott this year, multiple seasons away from NASCAR racing don’t necessarily mean much at all.

But for now, following the announcement that he had not been medically cleared to finish out the 2018 season in Leavine Family Racing’s No. 95 in the Monster Energy NASCAR Cup Series, Kahne’s career statistics are frozen. Barring him deciding to return to the NASCAR ranks (and even having medical clearance to do so, given that the longer race lengths for Cup driving was part of the reason why he couldn’t return this year), Kahne’s 529 starts since the beginning of 2004 will remain 529.

When Kahne originally announced his retirement in August, there was some chatter about whether or not he was in any way Hall of Fame-worthy. That discussion ramped up this week, now that it’s possible his career in NASCAR is over for good. Some will nod their heads in either fervent or modest agreement. Others will wonder what the hell the person who thought up the possibility of even being nominated is smoking.

Let’s check it out by the numbers, though. And luckily, there are a lot of them. Amid his 500-plus Cup starts, all of which were run consecutively, he’s got a modest amount of XFINITY Series and Camping World Truck Series races under his belt as well.

Broken down into individual series:

Among Cup wins, he’s tied for 47th all-time. That alone seems to discredit him among potential future Hall-of-Famers. That’s not to say it won’t happen, just that it appears unlikely on the surface. There would have to be another argument other than mere Cup wins to qualify him, and his XFINITY and Truck series victories aren’t much to sneeze at volume-wise either.

In a six-race career that stretched from 2004 to 2015, Kahne only lost a Truck Series race he entered once. That came in 2010, his first race in a truck in six years, when he finished second at Pocono Raceway.

Don’t bother looking up a better winning percentage in the Truck Series. It doesn’t exist.

That’s crazy when you think about it. In 2004, Kahne was a Cup rookie, just 24 years old, and he still came out and won both the races in which he competed. Six years later, having not been in a truck for that long, he still managed to finish second. And all three races from then on, he found himself in Victory Lane again and again and again.

Granted, he was a Cup veteran by this point, perhaps expected to win. But stepping into a truck with some unfamiliarity isn’t a sure bet. And some of those wins even came against fellow Cup drivers like Brad Keselowski.

And that’s a sure way to at least immortality on a statistical front. Maybe Kahne won’t be a first-ballot Hall-of-Famer, or second, or even third. Maybe he won’t get in at all. But until someone else comes along and rattles off the kind of Truck Series career he had, he’ll always be an interesting mark in the record books.

No Way HOF lets be serious.

Kevin Rutherford,
Can the media and everyone else please figure out that top 10 numbers include top 5’s and stop being redundant in the usage of the statistic. should go similar to this 8 wins, 40 other top 5’s, and 120 other top ten’s for a total of 168 top 10’s out of 593 career starts. made up numbers by the way for example purposes.

As for NASCAR HoF I am with the what are people smoking crowd of why he would even be considered for nomination much less being voted for.
Now maybe the Motorsport Hall of Fame where the entire career in racing can be assessed would make more sense to at least be in a conversation for consideration..