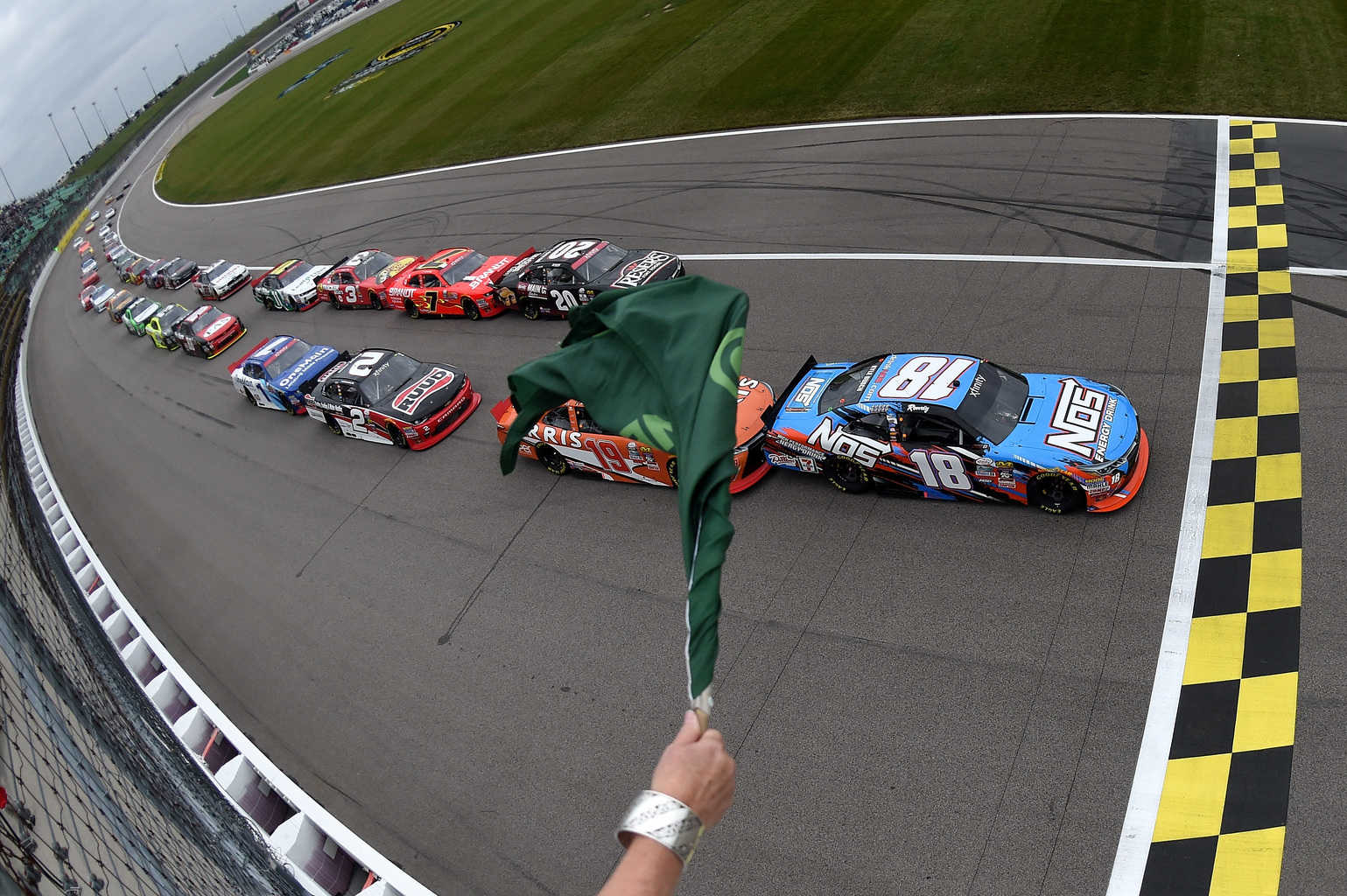 After a week off, the NASCAR XFINITY Series returns to action Saturday for the Kansas Lottery 300 at Kansas Speedway. This event will open the second round of the XFINITY Series playoffs.

There’s a bit of movement around full-time teams this week. Driver/owner BJ McLeod will jump behind the wheel of the No. 01 for JD Motorsports instead of his self-owned team. Quin Houff will replace McLeod in the No. 15 he’d been driving for JDM.

JA Junior Avila will make his second start of the season, piloting the No. 8 for McLeod’s outfit. Avila finished 20th at Bristol earlier this year in his XFINITY debut.

Over at MBM Motorsports, Timmy Hill will move over to the No. 13. Replacing Hill in the No. 66 will be Bobby Earnhardt. Earnhardt, who is the grandson of seven-time NASCAR champion Dale Earnhardt, has made two career starts in the NASCAR XFINITY Series, both of which came last season.

Over at RSS Racing, Angela Ruch will drive the No. 38, replacing JJ Yeley. Ruch has made 12 starts in the series and is the niece of 1990 Daytona 500 winner Derrike Cope.

Among part-time efforts, Max Tullman will wheel the No. 26 for Tullman Walker Racing. Ty Majeski will replace Chase Briscoe in the No. 60 for Roush Fenway Racing while Briscoe moves over to the No. 98 this weekend.

Finally, Josh Williams returns to the seat of the No. 90 for DGM Racing. DGM has had a variety of drivers in the seat over the past few weeks.