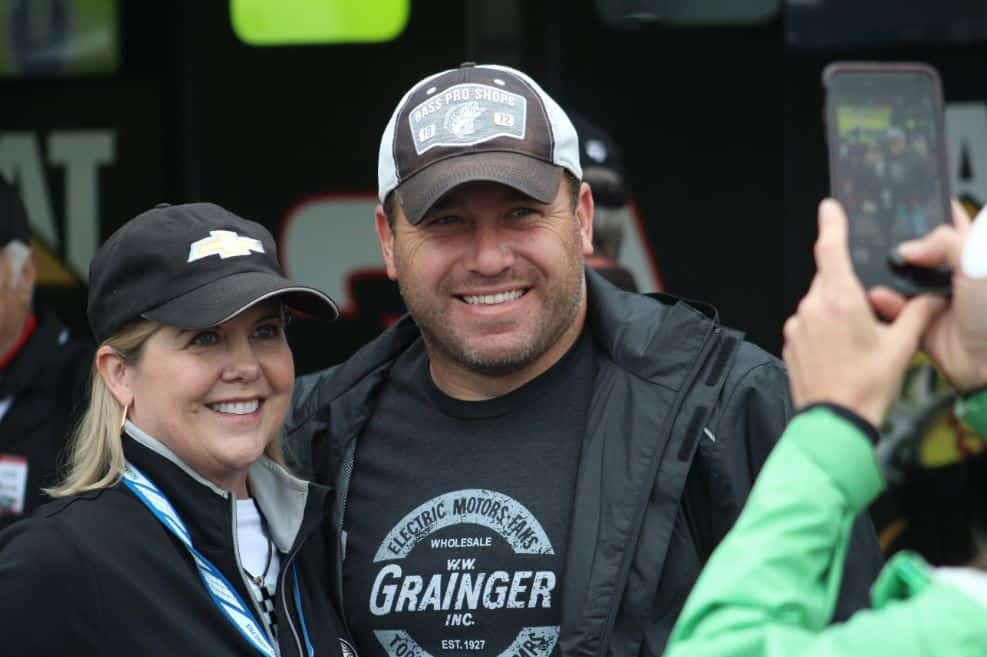 Graves will act as the crew chief for veteran driver Ryan Newman, who will also be joining RFR in 2019 after a five-year stint driving for Richard Childress Racing.

Previously, Graves worked as an engineer and crew chief for RFR before moving to Joe Gibbs Racing in 2016. Most recently, he served as crew chief for Cup driver Daniel Suarez, before being replaced earlier this month by Dave Rogers.

“We are very pleased to bring Scott back to the fold,” Jack Roush, co-owner of RFR, said in a team release. “Scott is an exceptional talent atop the pit box and he has done an outstanding job throughout his career – with multiple championship campaigns attesting to that.

“He brings a strong engineering background to the table and we are excited about the opportunity to pair him with Ryan Newman going into the 2019 season.”

While serving at Roush, Graves was first employed as an engineer before climbing the ranks to crew chief. In 2012, the Clifton Springs, N.Y., native was a crew chief in various Cup events for Ricky Stenhouse Jr and NASCAR XFINITY Series races for Carl Edwards, Trevor Bayne, Billy Johnson and Travis Pastrana.

The following season, Graves lead Stenhouse to Rookie of the Year honors.

In 2014, Graves was named full-time crew chief in the NASCAR XFINITY Series for Chris Buescher. Graves guided Buescher to the 2015 XFINITY championship.

In 2016, Graves joined Joe Gibbs Racing, where he served as Daniel Suarez‘s crew chief. Graves lead Suarez to claim the 2016 XFINITY title. The pair transitioned to the Cup Series in 2017.

I’m sure this will be the new Dynamic Duo in 2019, with the parting of Knaus and Johnson.