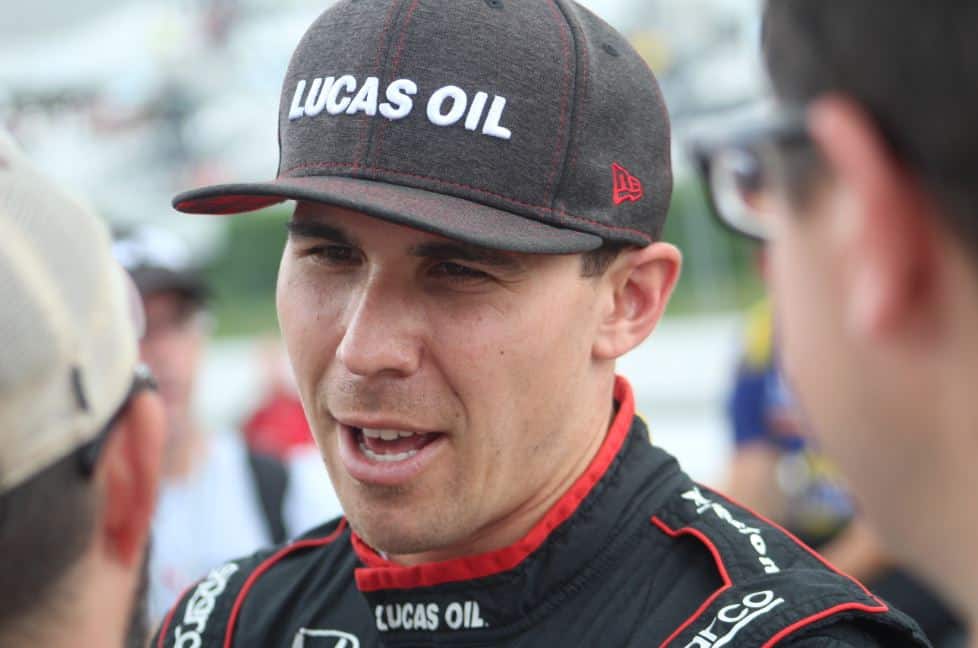 Following his accident at Pocono Paceway in August, Robert Wickens confirmed on Thursday night (Oct. 25) that he is paralyzed from the waist down.

Wickens has been posting encouraging videos on social media for the last few months, including small movements of his legs and a ride on his motorized wheelchair with teammate and friend James Hinchcliffe. On Thursday, he clarified his condition on Instagram.

The accident took place on lap 6 during the ABC Supply 500 on Aug. 19. Wickens was racing on the inside of Ryan Hunter-Reay when the two made contact triggering a big wreck. Wickens car flew into the catch fence and spun until the car came to a rest on all four tires.

Following the accident, Wickens was transported to Lehigh Valley Cedar Crest Hospital in Allentown, PA, for evaluation via medical helicopter. Per the Associated Press, Wickens suffered a thoracic spinal fracture, spinal cord injury, neck fracture, tibia and fibula fractures to both legs, fractures in both hands, a fractured right forearm, a fractured elbow, four fractured ribs and a pulmonary contusion.

Despite missing the final three races of the season, Wickens still tied for 10th in IndyCar standings alongside Hinchcliffe. During his rookie season, he tallied four podium finishes and one pole. His best finish of the year came at ISM Raceway in April. With all of those accolades, Wickens was awarded 2018 IndyCar Series Rookie of the Year.