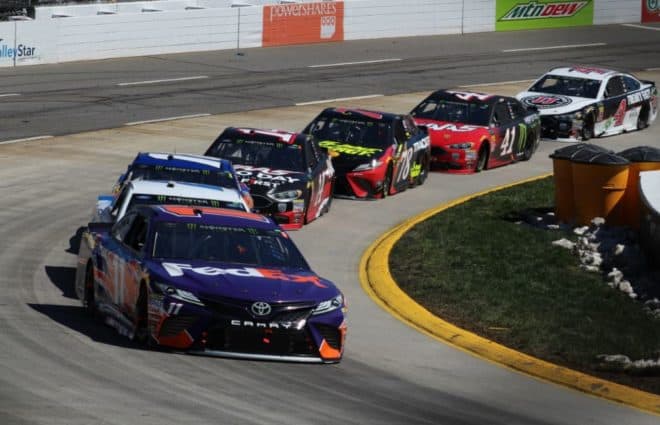 Each week, Cup drivers will be ranked in order of their respective FanDuel price. With 40 drivers on the Martinsville entry list, competitors select one driver ranked from 1-10 and one driver from 11-40 (though only 39 appear on the FanDuel list). They then choose the two drivers they believe will either win the race or finish well.

Corey Brewer made the move to Frontstretch to follow his dream of covering the sport of NASCAR. He is a die-hard motorsports fan and an avid player of daily fantasy sports.
@BrewerIPA
Previous Tracking the Trucks: Johnny Sauter Sweeps Stages, Dominates at Martinsville
Next Daniel Suarez: ‘Learned a Lot About People’ as NASCAR Plans Changed 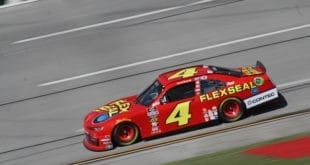 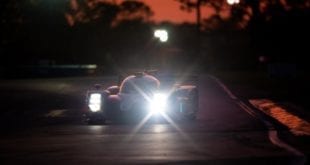 1000 Miles of Sebring Canceled, WEC Season to Start in Portugal