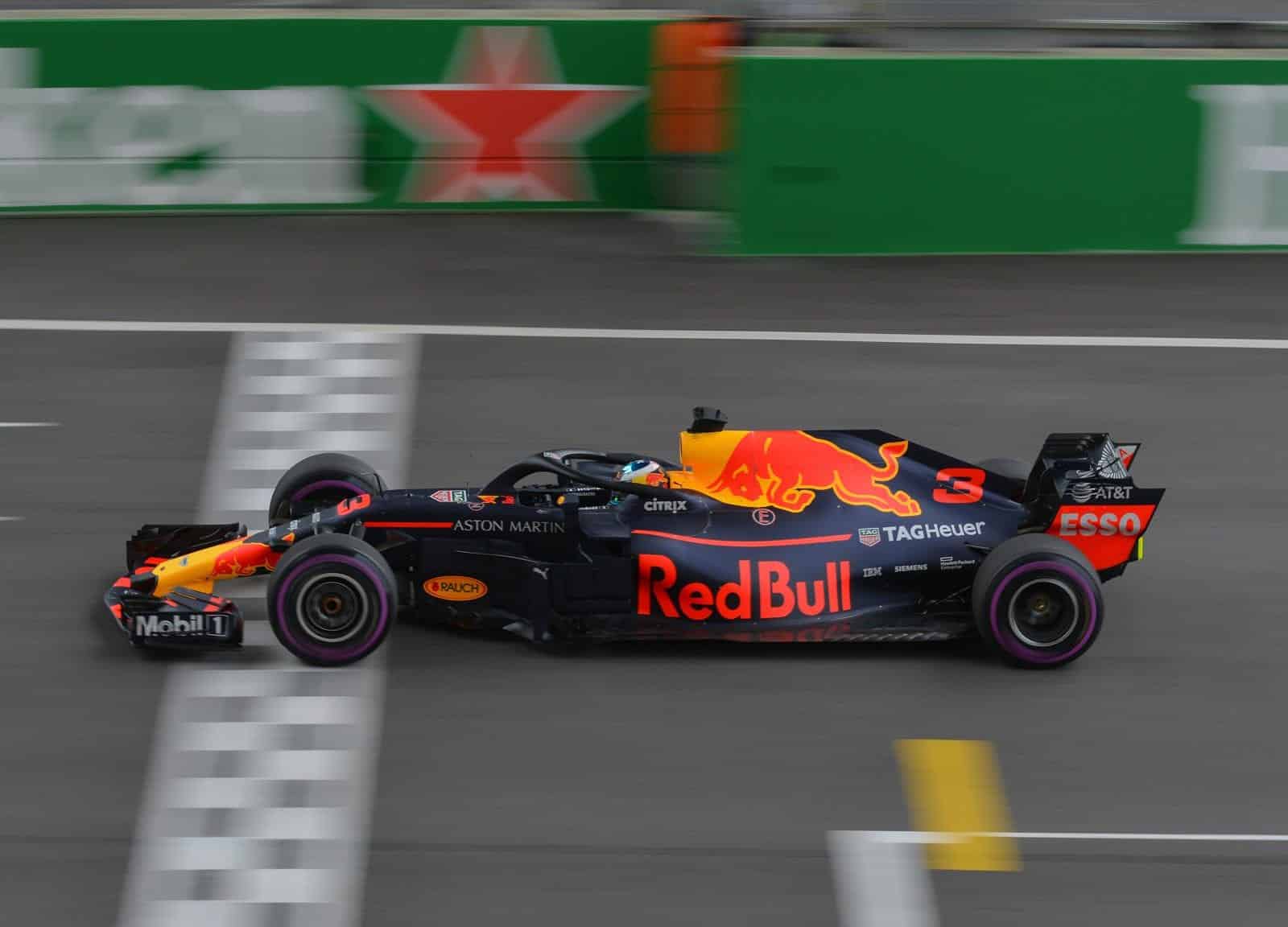 As the Formula One Mexican Grand Prix weekend kicked off, all eyes were on Lewis Hamilton as he needs to finish seventh or better to become a five-time F1 World Champion.

Eyes were also on the Renault powered engines, as the high altitude and track layout of the Mexico circuit suited Red Bull and made them a team to watch. The top-four in FP1 were filled with Red Bull and Renault cars, so many wondered if that pace will carry over to qualifying, which is exactly what happened.  Daniel Ricciardo snatched the pole from Max Verstappen to secure the first Red Bull front row lock out in the Hybrid era. After a string of bad luck, Ricciardo was all smiles after his second pole of the season and third of his career.

Verstappen missed out on pole by .026 seconds and will start second. Hamilton managed to jump Sebastian Vettel at the last second and those two will start third and fourth, respectively. Valtteri Bottas qualified fifth with Kimi Raikkonen in sixth.

The Renault teammates were best of the rest with Nico Hulkenberg qualifying in seventh with teammate Carlos Sainz in eighth. The Alfa Romeo Sauber team proved to be the second quickest Ferrari team with Charles Leclerc running the ninth fastest time ahead of Marcus Ericsson in 10th.

Missing out on the third qualifying session was Esteban Ocon in 11th, ahead of Fernando Alonso in 12th. Ocon’s teammate, Sergio Perez, will start his home grand prix in 13th, the worst starting spot he has had at the Mexican circuit. It is the first time since Hungary that the Force India team has had both cars miss out on Q3. The Toro Rosso teammates of Brendan Hartley and Pierre Gasly round out the Q2 group in 14th and 15th, respectively.

The first group eliminated in Q1 was led by the Haas car of Romain Grosjean 16th with Stoffel Vandoorne right behind him in 17th . Kevin Magnussen caps off a disappointing session for the American Haas team in 18th. The Williams teammates of Lance Stroll and Sergey Sirtokin round off the grid in 19th and 20th, as they have many times this season.

Lights out for the Mexican Grand Prix will begin at 2:30 p.m. EST on Sunday.