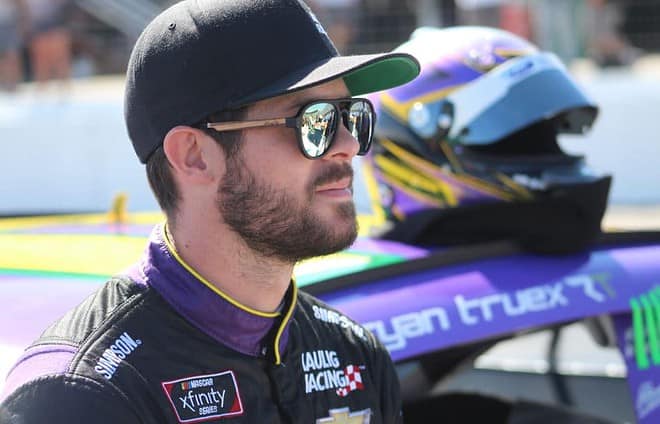 It was all Ryan Truex during Friday’s (Nov. 12) practices at Texas Motor Speedway.

One of the drivers in the XFINITY Series who are uncertain about their future has a chance to make a statement in the final three races and on Saturday Truex began just that.

Elliott Sadler finished the session in third while Cole Custer and Matt Tifft rounded out the top-five speeds.

The session was slowed twice for accidents involving Morgan Shepherd and Austin Cindric. Shepherd smacked the outside wall in the middle of Turns 1, 2 and spun down the backstretch making contact with the inside wall ending his practice session and weekend early as the No. 89 team do not have a backup car.

Cindric smacked the outside wall at the exit of turn four forcing the No. 22 team to bring out a backup car. Cindric sits at the bottom of the playoff standings heading into Saturday’s race and today’s accident won’t help. He still finished 12th in the first session of the day. Cindric joined Justin Allgaier (15th) as two slowest playoff drivers. Christopher Bell (seventh) and Tyler Reddick (ninth) joined those two as slowest playoff drivers.

Jones, who led just a little bit of the final minutes of practice, finished second while Shane Lee, Cole Custer, and Bell rounded out the top-five speeds.

Matt Tifft (eighth), Justin Allgaier (ninth), Austin Cindric (11th), and Tyler Reddick (14th) were the four slowest playoff drivers during the session as the series heads toward qualifying for this important second race of the round of eight. 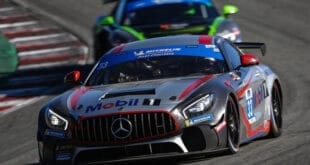 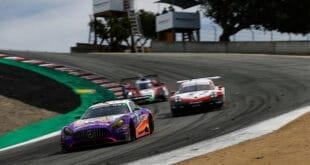 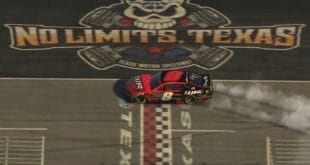