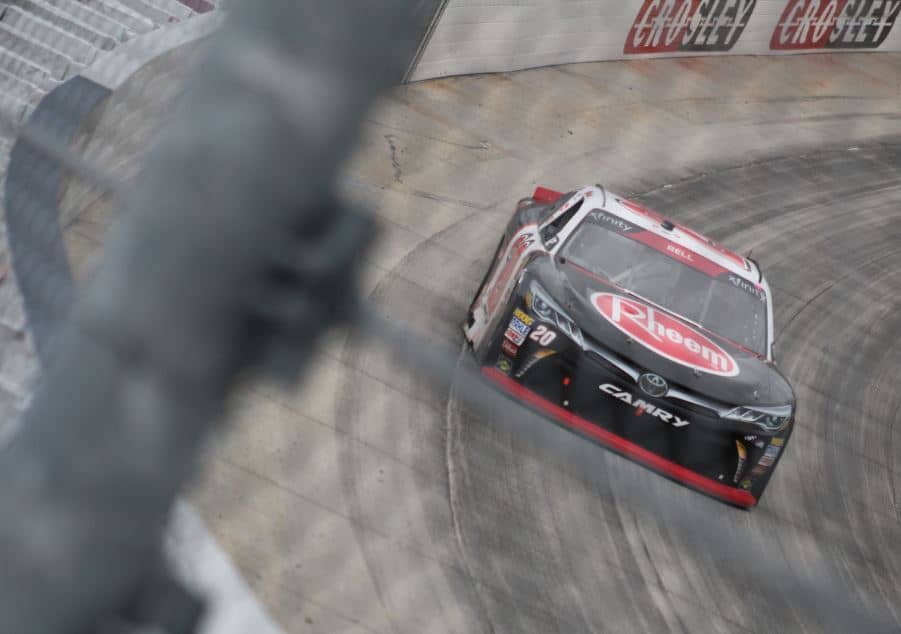 Following the week off, the NASCAR XFINITY Series returns at Texas Motor Speedway for the O’Reilly Auto Parts 300. Christopher Bell was the fastest driver in qualifying securing his fifth pole of the 2018 season. Shane Lee in the No.3 car just missed out on pole and will roll off alongside Bell on the front row.

Cole Custer ran the third fastest time, but he will start at the back of the field because of his switch to a backup car after practice. Custer only participated in qualifying to optimize his pit box selection at Phoenix next week. Tyler Reddick qualified in fourth despite complaining about grip in turns three and four. Justin Allgaier was fifth fastest.

Ryan Preece in the No. 18 Joe Gibbs Toyota qualified in sixth ahead of Matt Tifft in seventh. Austin Cindric set the eighth fastest time with Daniel Hemric in ninth and John Hunter Nemechek rounding out the top 10. Ryan Truex was 11th in qualifying followed by Spencer Gallagher, bringing up the rear of the third qualifying round in 12th.

With around eight minutes remaining in the second session of qualifying, Tifft drifted up the track and then beaver-tailed the right rear into the wall slightly. There was no stoppage to the session and the damage was minimal, so Tifft was able to set another time at the end of the second session of qualifying, barely edging out Elliott Sadler to advance to the final round of qualifying. Sadler will roll off in the 13th position later this afternoon. Brandon Jones qualified in the 14th position and Ryan Reed finished qualifying in the 15th position.

Ross Chastain also smacked the wall coming off of Turn 2 but came on the final run of the second session. With Chastain not setting a time prior to that in the session, the No.4 car settled for the 23rd qualifying position.

Ty Majeski spun in turn two to stop the session with 10 minutes to go, so the No. 60 Roush Fenway Ford will start at the back of the field.