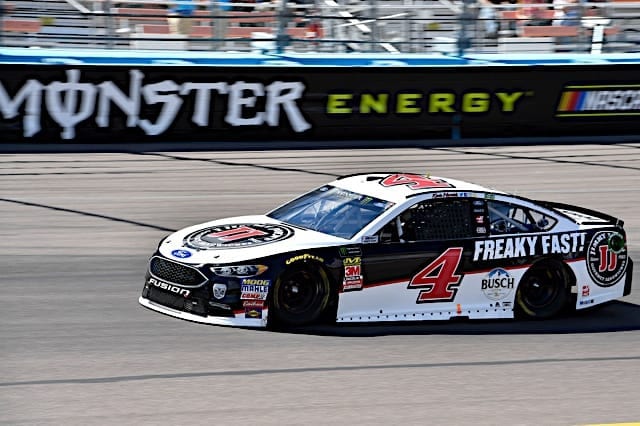 Each week, Cup drivers will be ranked in order of their respective FanDuel price. With 37 drivers on the ISM Raceway FanDuel entry list, competitors select one driver ranked from 1-10 and one driver from 11-37. They then choose the two drivers they believe will either win the race or finish well.