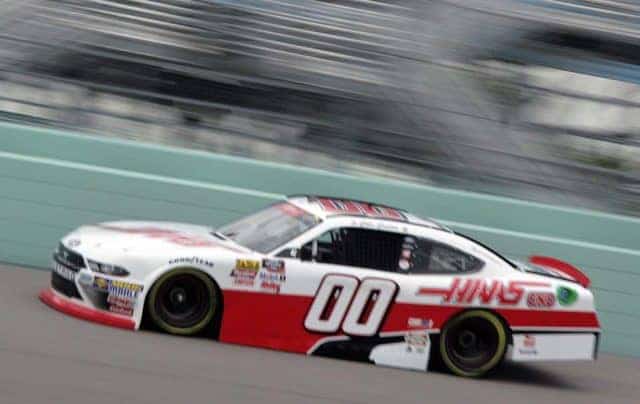 Last year, Cole Custer dominated the championship race at Homestead-Miami Speedway, despite not being among the Championship 4. This year, the No. 00 car won the pole for Saturday’s (Nov. 17) Ford EcoBoost 300. And if he wins the race? He’ll earn a NASCAR XFINITY Series title along with it.

SEGAL: SADLER HAS ‘NO REGRETS’ ON RETIREMENT

The green flag for this race is scheduled to wave shortly after 3:30 p.m. ET. Custer is the defending race winner.