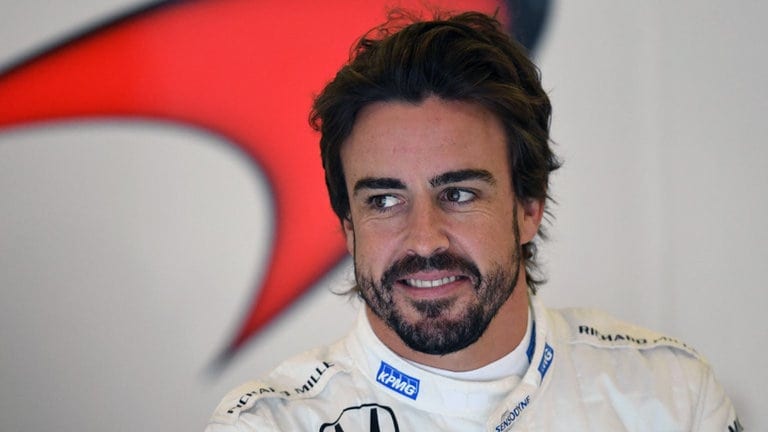 Fernando Alonso in the garage at the Spanish grand Prix (photo:Getty Images)

Another Formula 1 season has come and gone with the concluding race in Abu Dhabi. Lewis Hamilton walked away victorious yet again as he truly proves to be the Michael Schumacher of the 2010’s. The race never seemed in doubt as he held his teammate Valtteri Bottas and Ferrari’s Sebastian Vettel at arms length all race long. Minor threats of rain played no role in the event.

With the conclusion is the 2018 season we say goodbye to Fernando Alonso as the Spaniard finished in 11th while also receiving a time penalty for going off the track to gain an advantage. The 2005 and 2006 World Champion flirted with another title in 2007, 2010, and 2012. However his switch to McLaren with their unsuccessful associations with Honda and Renault meant that Alonso fell far from title competition in the later years of his F1 career. This is a shame because F1 competition lacks intrigue in a way without the intensity and controversy that comes with Alonso in the hunt.

Finally the first lap of the race brought on a scary crash for Renault’s Nico Hulkenberg. The Hulk came in contact with Haas’ Romain Grosjean sending the Renault machine flipping into the barriers. For the second time this season the Halo has played a crucial role in driver saftey as Hulkenberg’s car landed upside down keeping Nico safe from contact with the ground. A different incident than the one in Spa where Alonso bounced off of Charles Leclerc’s halo; however with such cockpit protection, we can look at a crash like Hulkenberg’s and worry less that the driver will be injured, a major win for F1. Its ironic too the Hulkenberg was very vocal about his dislike for the halo both before and after Leclerc’s crash in Spa.