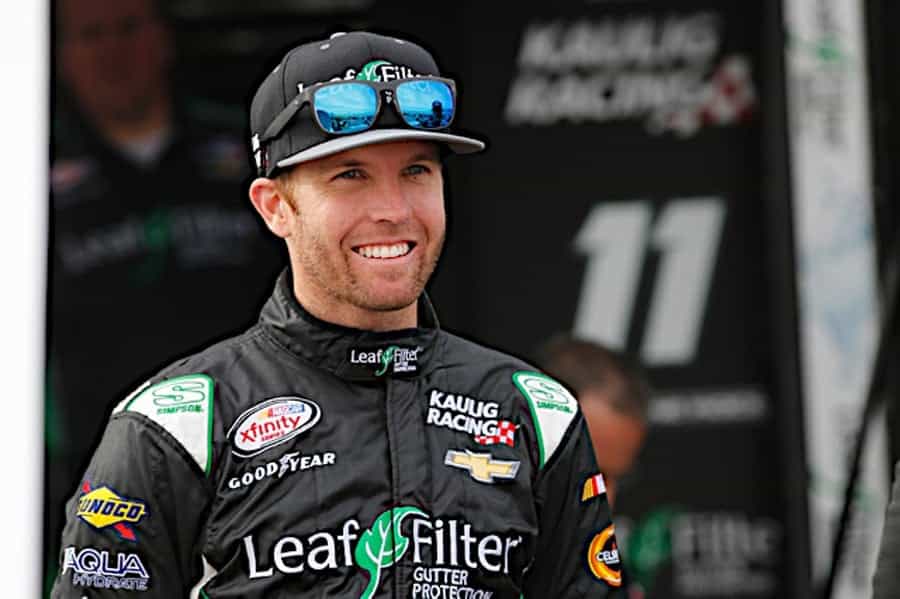 After taking one year off to focus on funding, Blake Koch is set to return to the NASCAR Xfinity Series full-time in 2019.

Koch, 33, is joining JD Motorsports, replacing Ross Chastain, who moved to Chip Ganassi Racing for next season, in the No. 4 car.

The Florida native confirmed the news in a Fox Sports Facebook Live.

“I started FilterTime.com to be able to get my self back in a car and sponsor myself,” Koch said in a statement to Frontstretch. “I worked my butt off this year after losing my sponsor and ride, and now I’m proud to announce that thanks to all the fans and FilterTime customers I will be back in a car for JD Motorsports in the [No.] 4 car with FilterTime.com as the sponsor for Daytona [International Speedway].”

Koch hasn’t competed in a NASCAR national touring race since Homestead-Miami Speedway in 2017 in the Xfinity Series. Before JDM, he completed a two-year stint (2016 and 2017) at Kaulig Racing in the series, placing seventh and 11th in points, respectively, with 10 top-10 finishes.

In 213 career Xfinity starts spanning over nine seasons, those are Koch’s lone top 10s, with an average finish of 25.3, most of which came in underfunded equipment. However, the No. 4 JDM team is coming off a season in which Chastain finished 10th in points.

Koch added that his goals for the season are to “promote my business FilterTime.com and really utilize this opportunity to build my company bigger — and on the racing side, the goal is to make the playoffs.”

Johnny Davis told Frontstretch that the organization is still expecting to run four full-time cars in 2019, though no other drivers have been signed yet.