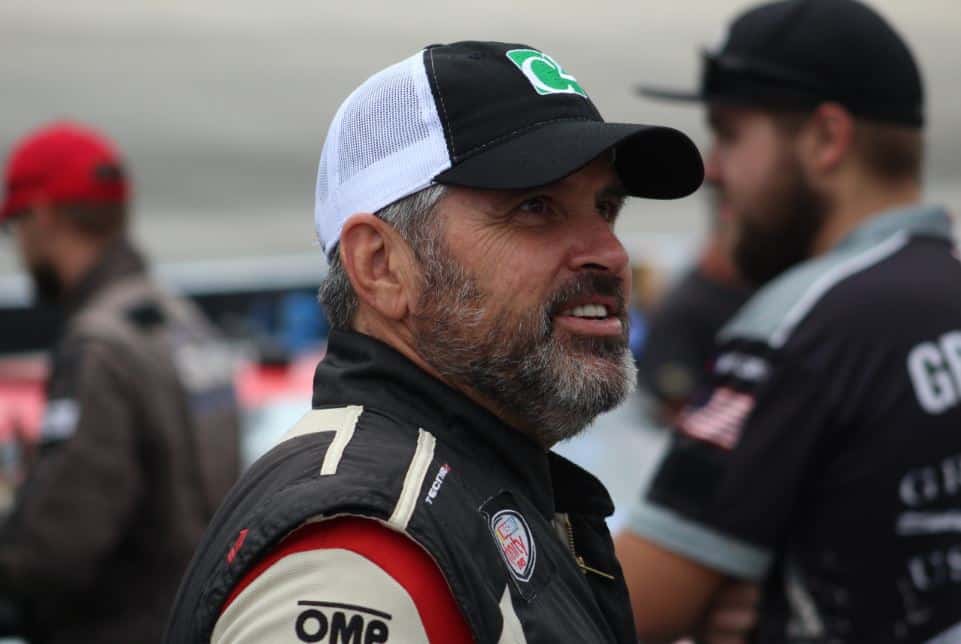 Ryan Sieg and 2000 NASCAR Xfinity Series champion Jeff Green told Frontstretch this week they will both return to RSS Racing in 2019 for the full Xfinity season. The team is hoping to find funding to run a third car as the underdog operation looks to remain competitive in the sport’s second-tier division.

Sieg, 31, is coming off a year in which he finished 16th in the championship standings. He managed a pair of top-10 finishes, including a season-best sixth at Talladega Superspeedway in late April. But Sieg, who has made the Xfinity playoffs, believes the team is capable of much more in 2019.

“We should hopefully be able to make the playoffs next year and get top 15 in owner points,” Sieg told Frontstretch. “A few teams have dropped out and that’s kind of what we’re up against. Last year, there was a lot of Xfinity Series drivers [running for] Cup teams. It’s always hard to get one up on them when they have a bigger budget when we do.”

Then there’s Green, who start-and-parked for much of the 2018 season. He still recorded a pair of top 20s on restrictor plate tracks when allowed to race. But that was it; he had 31 DNFs total in 33 races.

That’s a tough job for any driver to stomach, let alone a former Xfinity champion. But in 2019, Green is happy to be back and contribute to the RSS Racing program.

“I look forward to each and every time we race. Most of the time we are start and parking, and that’s not a lot of fun. But we get to race a little bit. The times we race the car, they stand behind me 100 percent and I try to do the best job that we can for them.”

In order to run a third car in 2019, the team wants a driver to come in with funding. Both Sieg and Green believe RSS Racing is an attractive destination for possible drivers, despite having just a handful of full-time employees.

“They would get the same [equipment] I’m getting,” Sieg mentioned. “It’s kind of like a stepping stone — we’re in-between the Cup teams and the rest of the field.”

The company made the inaugural Xfinity postseason in 2016, as Sieg drove the No. 39 car to a ninth-place finish in the driver standings. The Georgia native finished ahead of Brandon Jones, Bubba Wallace and Brendan Gaughan, all of which competed for big-budget race teams.