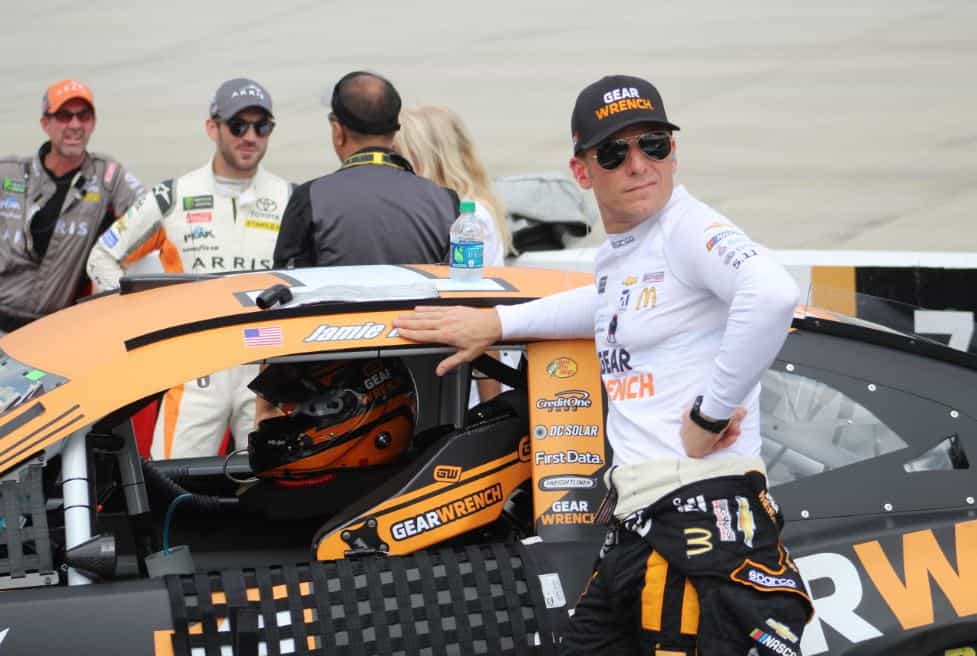 McMurray, who lost his full-time ride in Chip Ganassi Racing’s No. 1 in the Monster Energy NASCAR Cup Series during the offseason to Kurt Busch, will return to the team for at least one more race, driving the No. 40 for the team in the season-opening race at Daytona International Speedway, ESPN reports.

The veteran driver’s ride will be fielded in a partnership between CGR and Spire Motorsports, which purchased Furniture Row Racing’s charter for the 2019 season and will field the No. 77 full-time in the rest of the schedule. The team-up gives McMurray a guaranteed spot in the Daytona 500.

McMurray’s longtime sponsors Bass Pro Shops, McDonald’s and Cessna will sponsor the ride, whose number recalls McMurray’s first ride in the series, filling in for Sterling Marlin in 2002. He famously won at Charlotte Motor Speedway in the ride in his second Cup start.

He had already been announced as an analyst for the 2019 season for FOX Sports.

It’s unknown what McMurray’s racing plans are beyond Daytona. In 2018, he scored two top fives and eight top 10s for CGR, finishing 20th in points.

Spire Motorsports has not yet announced who will drive its No. 77 the rest of the season.