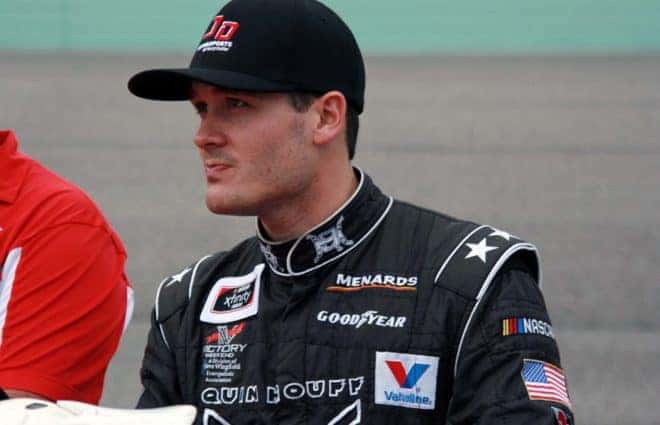 Quin Houff to Make Cup Debut for Spire at ISM

Spire Motorsports has found one of its drivers for 2019.

Houff is the first driver to be announced for multiple races for the newly formed organization; previously, it was revealed that Jamie McMurray will drive for Spire in the season-opening Daytona 500 in a partnership with Chip Ganassi Racing, using No. 40 rather than No. 77.

Spire purchased the charter from Furniture Row Racing in the offseason, meaning Houff — and anyone else who drives for the team in 2019 — will be locked into the field.

Additional races for Houff have not yet been announced.

Rutherford is the managing editor of Frontstretch, a position he gained in 2015 after serving on the editing staff for two years. At his day job, he's a journalist covering music and rock charts at Billboard. He lives in New York City, but his heart is in Ohio -- you know, like that Hawthorne Heights song.
Previous Max Chilton Returning to Carlin, Charlie Kimball Running Part-Time
Next JR Motorsports, GMS Racing Create Drivers Edge Development Program 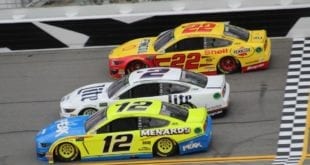 Fire on Fridays: The Unwritten Rules of Racing