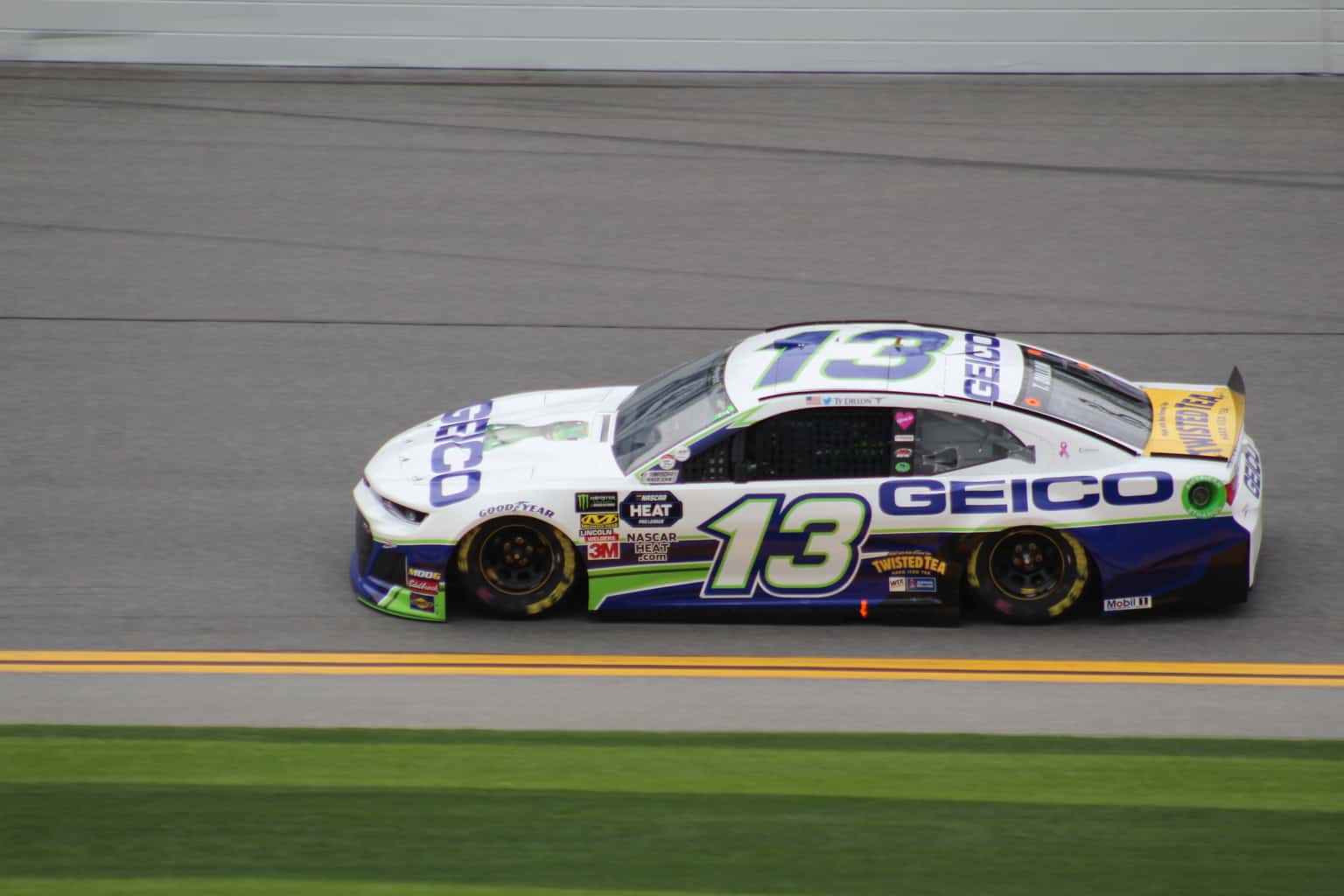 The No. 9 car driven by Chase Elliott, the No. 3 driven by Austin Dillon and the No. 13 driven by Ty Dillon all failed pre-qualifying inspection.

In addition to the penalty to their car chiefs, those three drivers also lost 15 minutes of final practice time for the Daytona 500.

All three will not be allowed into the Cup Series garage until the following race weekend at Atlanta Motor Speedway, barring an appeal.