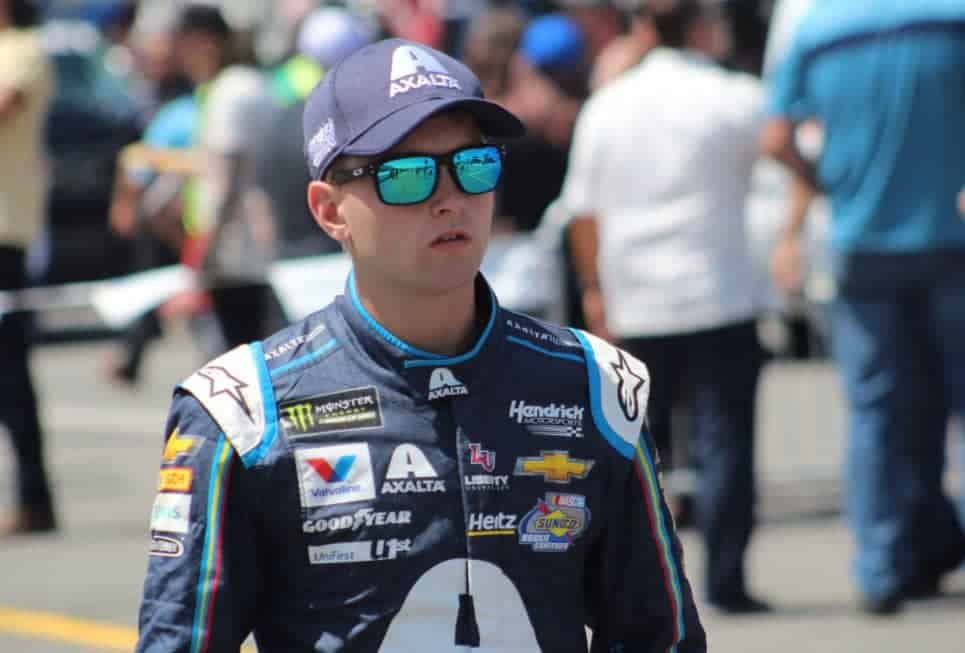 There are dominant performances, and there are routs. Daytona 500 qualifying was a rout.

Hendrick Motorsports, coming off a dismal 2018 by its superteam standards, swept the top four positions in Daytona 500 qualifying on Sunday (Feb. 10), with William Byron, led by new crew chief Chad Knaus, taking the pole for next Sunday’s Great American Race.

He will share the front row with last year’s 500 polesitter Alex Bowman.

The pole is Byron’s first in his Monster Energy NASCAR Cup Series career.

The TV broadcast and the jumbotrons at the track immediately cut to Knaus after Byron claimed the pole, and nothing needed to be said. Knaus was walking with the same swagger that saw him lead Hendrick’s No. 48 team to seven Cup titles. First to congratulate Knaus on pit road was none other than his old driver, Jimmie Johnson, who timed in third quickest. The fourth Hendrick car, driven by Chase Elliott, was fourth.

While Chevrolet swept the top five spots in qualifying and six of the top 10, there was no concern expressed from the Ford camp. Speaking to Brad Keselowski following his run, the defending Clash champion told Frontstretch, “we thought all along it was gonna be competitive, and it hasn’t missed a beat from testing to now. I think it’s a pretty good upgrade.”

Aric Almirola echoed those comments after qualifying 19th: “The Smithfield Mustang has been pretty comfortable to drive, and it feels racy.”

Outside of Hendrick, the big winners Sunday afternoon were reigning Xfinity Series champion Tyler Reddick and veteran Casey Mears, who both locked themselves into the Daytona 500 field on qualifying time. Speaking to Frontstretch after his run, Reddick indicated his team would use Thursday’s Duel as a test session for Sunday’s race, as the Daytona 500 cars will be impounded from now until Thursday.

Reddick was supremely confident; when asked if locking in would help him sleep better until next Sunday, he quipped, “I was going to sleep well either way.”

Those results mean that Parker Kligerman, Brendan Gaughan, Ryan Truex and Joey Gase will all have to race their way into the Daytona 500 field Thursday night. With 42 cars entered, two teams will be going home after Thursday’s duel.

Wow, what a shocker. An HMS car wins the Daytona 500 pole.

In other news, it’s been scientifically proven that ice is cold and water is wet. LOL

But their cars are not set up for the race thats why they havent won the race in years. Penske fords will win the race.

LOL, I see what you did there…

So the Knaus parts are better with a better driver.

Jeff Gordon gets put in the Hall of Fame this off-season and the 24 get the pole for the 500. What an absolutely unbelievable coincidence.