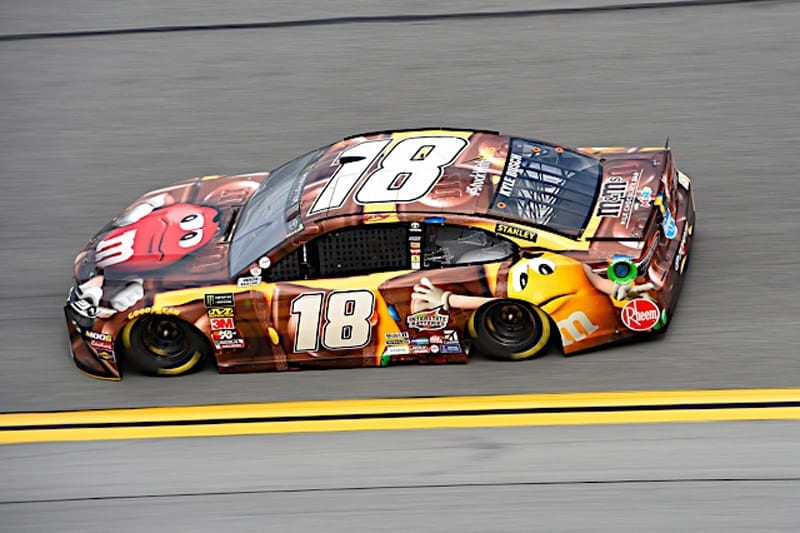 Thirty-six of 40 drivers took time in the session, though 21 of them ran a lap over 195 mph. Polesitter, William Byron, ran 32 laps, which was the most in the practice. The No. 24 car was mired back in 16th on the board.

It took about 15 minutes for the Fords to hit the track, but when they did, they shot to the top of the scoring chart.

Fords filled positions six through 10, as Aric Almirola, Daniel Suarez, Joey Logano, Ryan Blaney and Brad Keselowski all ran in the draft. The next three positions outside the top 10 were also under the Ford banner: Kevin Harvick, David Ragan and Michael McDowell.

Newman ran the most laps in the session with 24. Preece was just behind with 23. Twenty-nine of 40 cars turned at least one lap, though some teams, including Truex, are done practicing for the week.