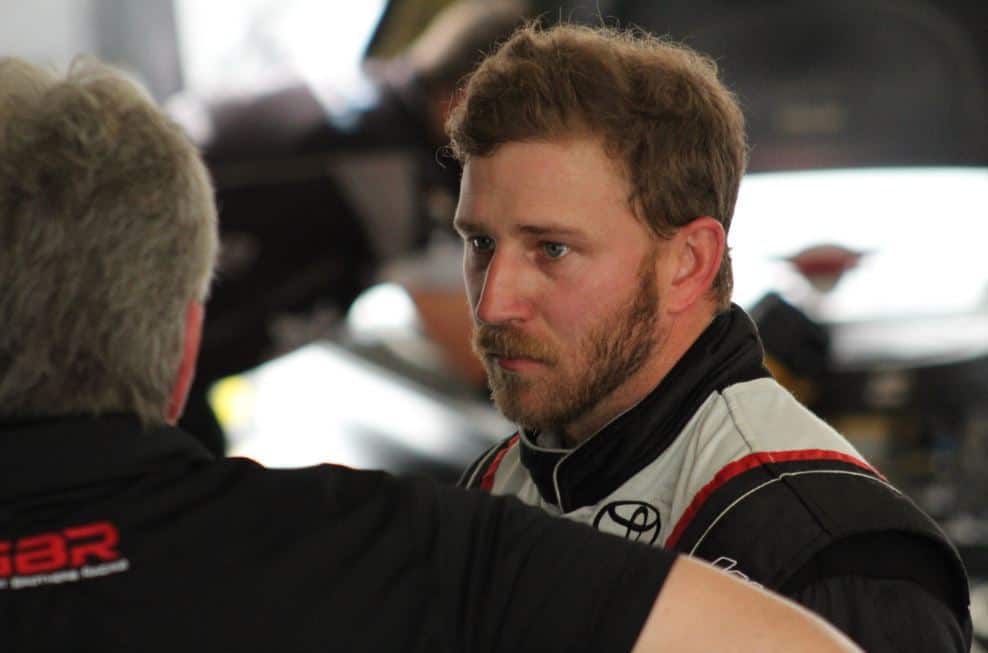 Tyler Reddick picked up right where he left off, even beating an Earnhardt at Daytona International Speedway.

Last year’s winner in the season opener won the pole for Saturday’s (Feb. 16) NASCAR Experience 300 in the NASCAR Xfinity Series. Reddick went on to win the championship but switched teams in the offseason; he didn’t miss a beat with Richard Childress Racing.

Driving the No. 2 Chevrolet, Reddick posted a speed of 189.059 mph in the second round. That was enough to inch past a surprising Jeffrey Earnhardt, whose 188.667 mph speed was second quick. Earnhardt’s in his first race of a limited schedule with Joe Gibbs Racing and easily earned the best start of his career. It continued the newsworthy Daytona Speedweeks for the youngest Earnhardt driver, who announced a two-race Monster Energy NASCAR Cup Series deal earlier this week.

Michael Annett ran third, with Justin Haley and Gray Gaulding rounding out the top-five qualifiers. Ross Chastain was sixth in a second team for Kaulig Racing, the No. 10, with Chase Elliott the top Cup interloper in seventh. Ryan Sieg, Brad Keselowski and Chase Briscoe rounded out the top 10.

All 38 drivers qualified with only 38 drivers making an attempt. Cole Custer had an engine problem and will start at the rear of the field (38th).

Shortly after his pole run, it was reported Reddick’s team had to change tires because one was leaking air. He’ll now start from the rear of the field.

Reddick will start from the rear for changing a tire

The NASCAR Experience 300 will go green on Saturday, Feb. 16, at 2:30 p.m. ET. TV coverage is on FOX Sports 1, or you can listen at SIRIUS XM NASCAR radio or your local MRN affiliate.

ALBINO: KEEPING UP WITH THE 2018 XFINITY OFFSEASON, GET YOURSELF SET FOR DAYTONA