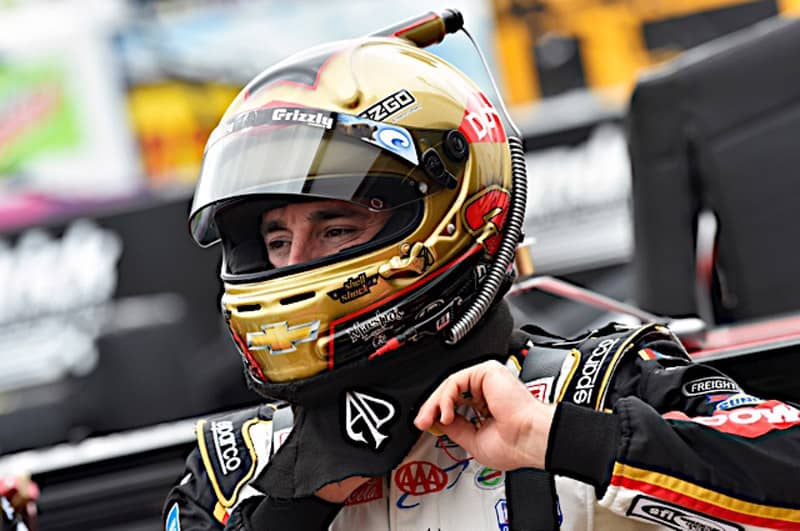 Even the faster cars in the session such as Hemric could be seen visibly thrown out of shape by the bumps in the track’s corners through all of practice, as many teams reported issues with bottoming out in the corners in qualifying trim.

Teams spent the last part of the first practice experimenting with drafting, and the results were mixed. Radio chatter throughout the session was buzzing with teams trying to figure out the proper spacing between cars to maximize speed. Among the last teams to make those runs were the Fords of Team Penske, who ran in a line of three to close the session. Brad Keselowski called the session a “hail mary” as the team was “not sure of what they learned” from their drafting time. Keselowski went further to say that the team thus far is lacking the speed that the RCR Chevrolets demonstrated on their own, with the Ford flagship unsure of what they are missing.

Saturday’s practice could prove as political as pivotal for teams attempting to learn this latest package, as drafting is expected to be paramount. Ryan Preece said over the radio at the end of the first practice, “there’s no friends out here.” His spotter echoed that sentiment, stating that if the No. 47 and their desired partners couldn’t group up as they wanted, they could “just stop like the Gibbs [cars]” in attempting to line up a favorable draft.

All 38 cars entered for Sunday’s race took time in the first practice.