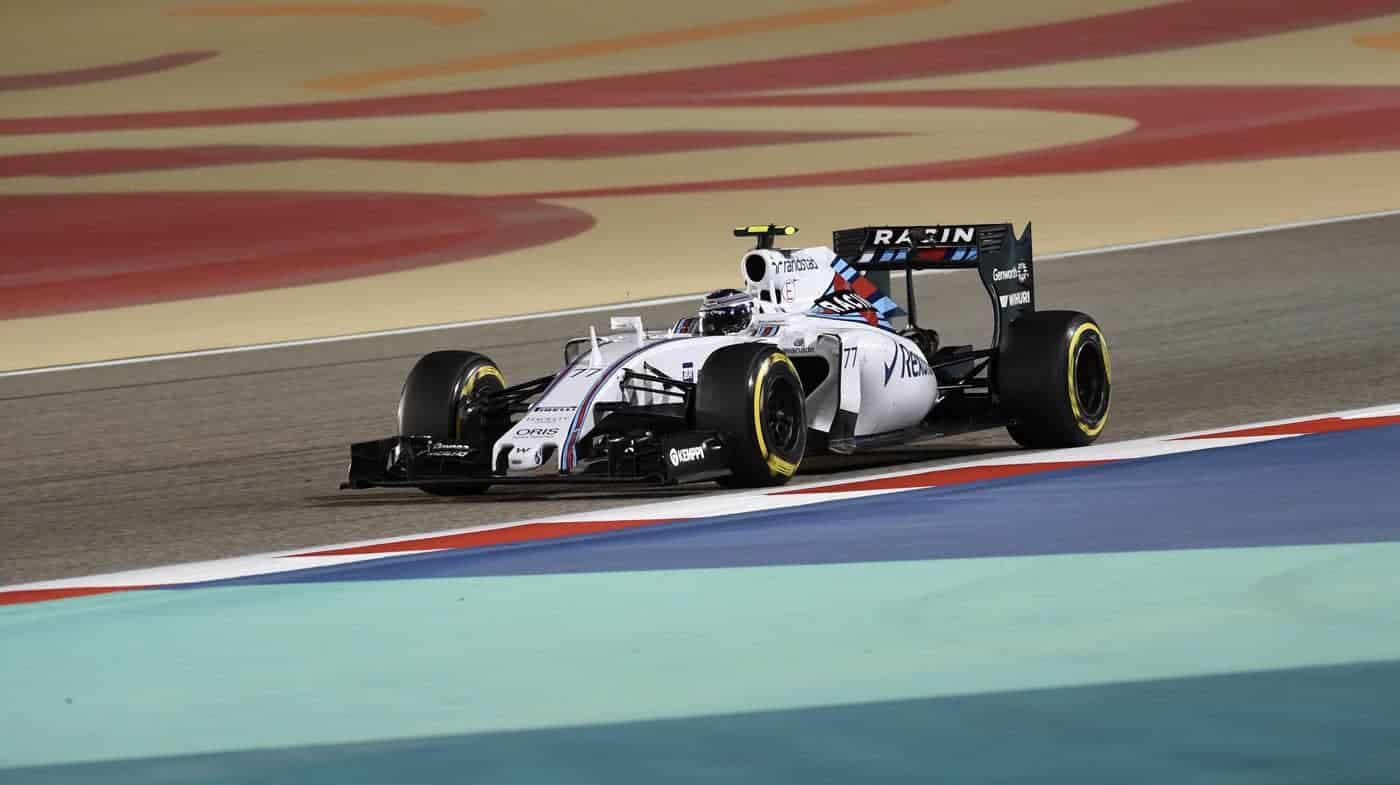 ROKit Williams F1 announced yesterday (March 6) that technical chief Paddy Lowe will take a personal leave of absence from the team just over one week before the 2019 F1 season kicks off in Australia on March 17.

Questions regarding Lowe’s position with the team arose when Williams was unable to prepare the 2019 car in time for the first week of winter testing in Barcelona, only participating briefly in the final day of week one before running the second week. It appears now that Williams is looking for a change.

Lowe made comments in Spain that he did not consider his position in danger and suggested that blaming one person for the team’s lack of success to be an unwise move.

Lowe joined the historic British racing team before the 2017 season after leaving the Mercedes AMG Petronas team in what was viewed as a trade for driver Valtteri Bottas following the surprise retirement of 2016 champion Nico Rosberg.

With Lowe at the helm of the technical direction, Williams was only able to score one podium with Lance Stroll in Baku in 2017. The team then floundered to a mere seven constructor points in 2018, the third-worst season in Williams’ history.

Lowe also became a shareholder with Williams upon joining the team, so his long-term status with the team will need to be worked out.

George Russell and Robert Kubica will drive for the team in 2019.

With Lowes past success at various teams, notably McLaren, in its heyday, and Mercedes, it seems unlikely that he is the sole problem. One wonders about Claire Williams, who, since she is the daughter of the teams founder likely isn’t going anywhere.

There is probably a whole generation that thinks this team has always been a back marker. How many businesses have went down the tubes when passed on to the “idiot son”? Claire looks great at the races. Professional, well spoken and in control. Maybe Frank is still calling the shots, old school.