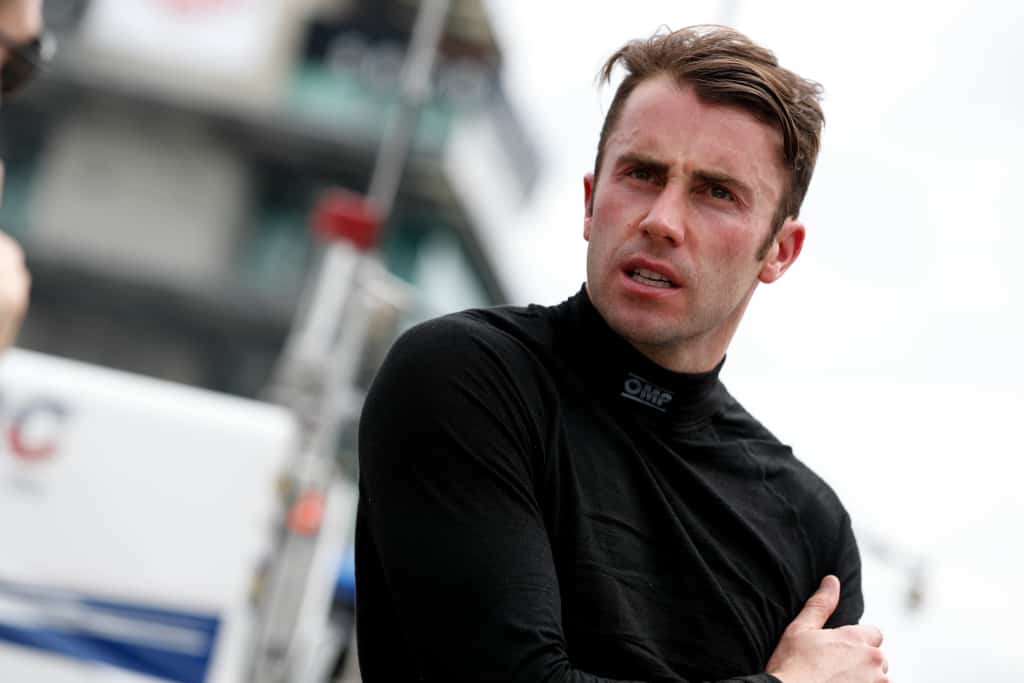 Australian James Davison announced his return to the Indianapolis 500 on Friday (March 9), as he will team up with Dale Coyne Racing once again.  The entry will be fielded in a partnership with Jonathan Byrd’s Racing, Hollinger MotorSport, and Belardi Auto Racing.

Davison will attempt to make his fifth start in the ‘Greatest Spectacle in Racing’ this May, his third with Dale Coyne Racing affiliation. He last competed with the Plainfield, Ill.-based team in 2017, filling in for Sébastian Bourdais, who was injured in a crash while attempting to qualify for the race.

Davison also ran with the team in 2015, and expressed his excitement regarding the reunification.

“I’m enraptured to be rejoining Dale Coyne Racing with Byrd-Hollinger-Belardi,” Davison said in a statement. “Dale’s team is special in many ways and I have fond memories driving the No. 18 and No. 19 cars at the 500 in the past. We endeavor to recreate our prior success together and can’t wait to get after it.”

Davison, despite starting at the back of the field, managed to lead two laps in the 2017 edition, before being involved in a multi-car accident late in the race.

His previous showings gives team owner Dale Coyne confidence in the driver, who made the Indianapolis 500 field in an A.J. Foyt Racing entry last year, also in partnership with Jonathan Byrd’s Racing, Hollinger MotorSport, and Belardi Auto Racing. Davison was eliminated in an early crash and finished 33rd.

“We’re very excited to have James come back to the team for the Indianapolis 500,” Coyne said. “He stepped in last minute for us with hardly any practice as a substitute driver to Sebastien [Bourdais] a couple of years ago and did a great job under the circumstances and showed he has the speed to run with the best of them.”

The announcement has wider significance, as Davison is the 33rd confirmed entry for the 500, following last month’s reveal of Pippa Mann‘s Clauson-Marshall Racing entry, filling the field before the green flag drops on the IndyCar season in St. Petersburg on Sunday. Additional announcements could open up the possibility of bumping being back in play in May.