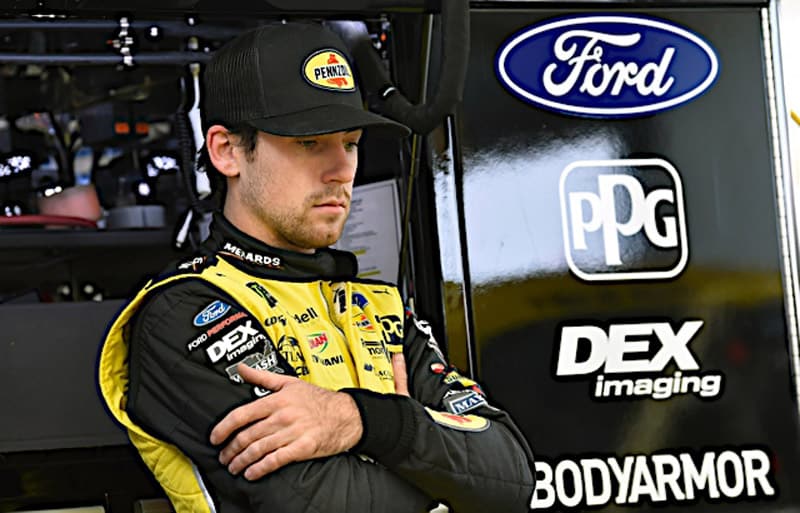 Friday afternoon’s (March 8) opening Monster Energy NASCAR Cup Series practice at ISM Raceway was paced by Ryan Blaney and the No. 12 team with a lap speed of 141.716 mph, followed his teammate Brad Keselowski in the second position.

Rounding out the top five in the afternoon practice session were Kyle Larson in third, Chase Elliott in fourth and Kyle Busch in the fifth spot.

To go along with Larson and Elliott, three more Chevrolet teams finished up the practice session in the top 11: Jimmie Johnson in sixth, Alex Bowman in seventh and William Byron.

The pleasant surprise of the session was Matt DiBenedetto in the No. 95 car for Leavine Family Racing, who wound up in 10th at the end of the session after only running eight laps.

Most of the teams spent the majority of the practice in qualifying trim to prepare for qualifying later in the afternoon.

This is the first race of the season other than Daytona International Speedway without 550 horsepower and the second race without the use of restrictor plates or aero ducts as well.  Cars will still have the tall, 8-inch rear spoiler, but instead of 550 horsepower, they will have 750 horsepower, which is much closer to what it has been like the last few seasons.

Teams will be back on track at 6 p.m. ET for qualifying with coverage on FOX Sports 1.